CHARISMA Features Tom Horn Article About Upcoming Documentary INHUMAN On Transhumanism, Grin Tech And The Future of Man And Beast

In 2011, Nita and I released a book called Forbidden Gates, which outlined the future of humanity in light of a dangerous collection of scientific disciplines we call GRIN technology. The acronym refers to Genetics, Robotics, Artificial Intelligence and Nanotechnology, a quartet of scientific imperatives that seek to reshape what it is to be human. Yet even though the book was a best-seller, most Christians I meet are still unaware of the shifting genetic sands beneath our collective feet. But ignorance is no excuse. Every believer should know what their children and grandchildren are about to face, and we have a duty to stand against it. In his letter to the church at Ephesus, Paul explains the church’s responsibility as the agent of God’s wisdom, concluding this was by divine intention. “His intent was that now, through the church, the manifold wisdom of God should be made known to the rulers and authorities in the heavenly realms” (Eph. 3:10). Making known the “righteous” and manifold wisdom of God must include human-affirming virtues of Christian morality that are intrinsic to His divine order and the Great Commission. Christian leaders must be actively engaged in ideological warfare for the mind of a generation especially in an age where people are seeking reasons to believe, despite everything they are being told, that the church remains relevant… (READ MORE)

COMING IN A FEW WEEKS WITH THE BIGGEST GIVEAWAY IN OUR HISTORY!! 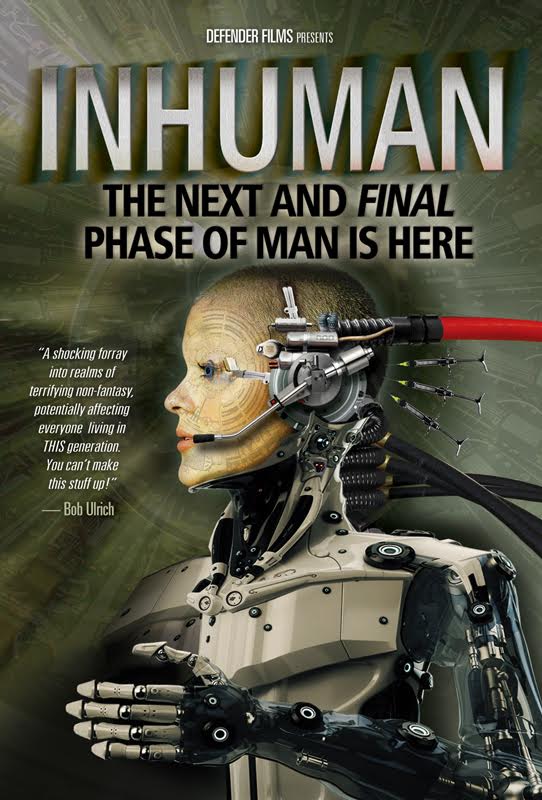 COMING IN A FEW WEEKS WITH THE BIGGEST GIVEAWAY IN OUR HISTORY!!