The Great Inception Part 11: The Mystery of Inanna, Patron Goddess of Nimrod

In the myth, even though Inanna married Dumuzi, she was happy to throw him under the bus when demons tried to drag her younger son, Lulal (Bad-Tibara’s patron god), down to the netherworld. At Inanna’s urging, the demons spared Lulal and took Dumuzi instead. Dumuzi’s sister pleaded for him, so Inanna agreed to allow her to take his place for half the year, thus making Dumuzi the first of many “dying and rising gods” in the ancient Near East. More than two thousand years later, one of the abominations God showed the prophet Ezekiel was women at the entrance of the north gate of the Temple weeping for Dumuzi, called Tammuz in the Bible. (READ THE COMPLETE ENTRY #11) 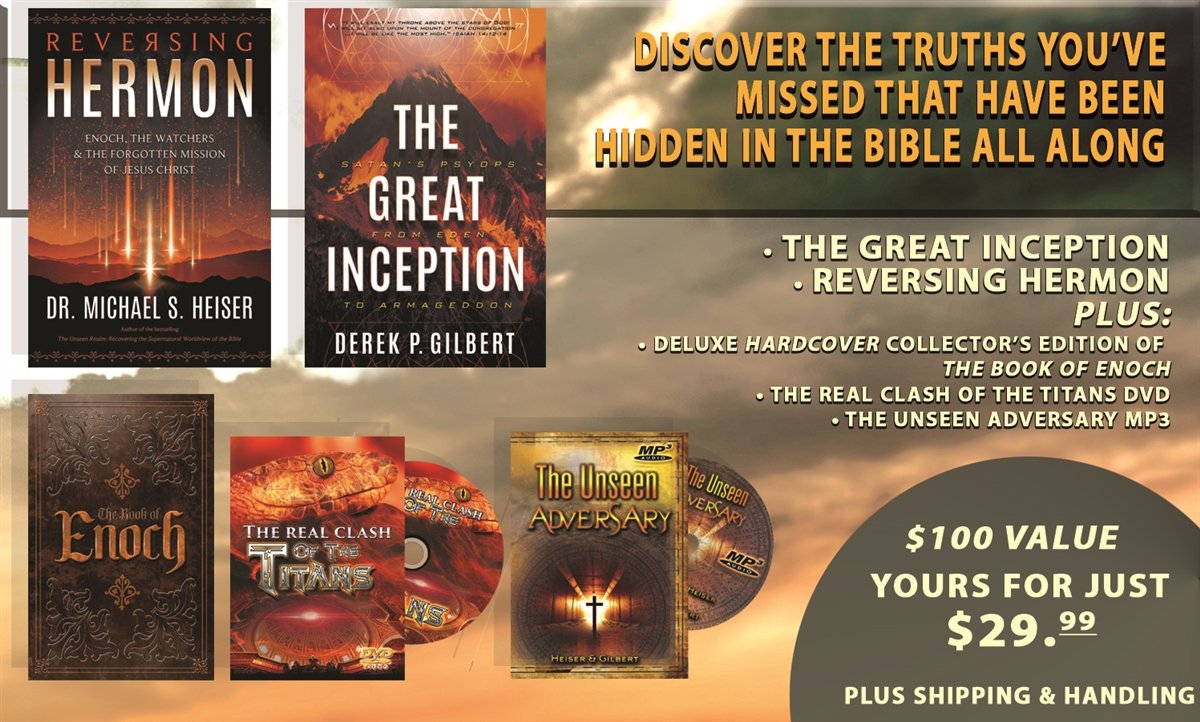