Christian Writer Says, “Dark Truth About Princess Diana Dabbling In The Occult” May Have Been Connected To Her Death

According to the Derby Telegraph, Diana’s visit to psychic Rita Rogers in Lower Pilsley was not a one-off, as she kept in regular touch. Rita apparently warned Dodi to avoid France for fear of an accident in a tunnel and had earlier predicted Diana meeting a man with the initial D on water (they met on his yacht). So there could well have been elements of truth that drew Diana and her lover into a deadly trap. This is where dabbling into the occult leads, and why unsuspecting Britons need to be warned to avoid it and instead pursue the beautiful truth personified in Jesus, who said: “I am the way, the truth, and the life. No one comes to the Father except through me” (John 14:6). Fortune-telling enslaves you because it ties you to the course dictated by whatever “revelation” has supposedly been given rather than freeing you to make your own decisions and trust God to lead you in his “paths of righteousness” (Ps. 23:3). (READ MORE) 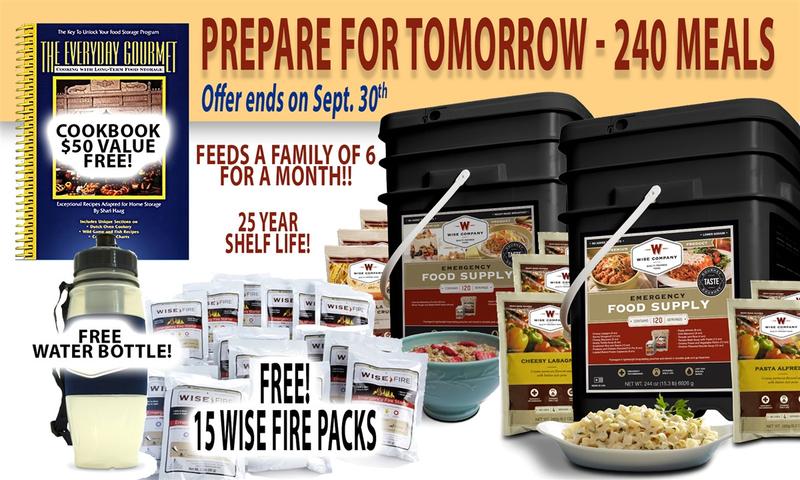