Mark Taylor, author of the wildly popular book “The Trump Prophecies,” correctly predicted, early on, a victory by Donald Trump to win the White House.  Taylor is a retired firefighter that has become an unlikely prophet of God, who contends “President Trump is God’s anointed.” Taylor says what is going on is nothing short of a grand battle between good and evil.  Taylor explains, “Here’s what I believe is going on right now.  There is no longer a Republican and Democrat party – period.  This is about globalism vs. patriotism basically right now.  This is about light vs. dark. (WATCH INTERVIEW BELOW) 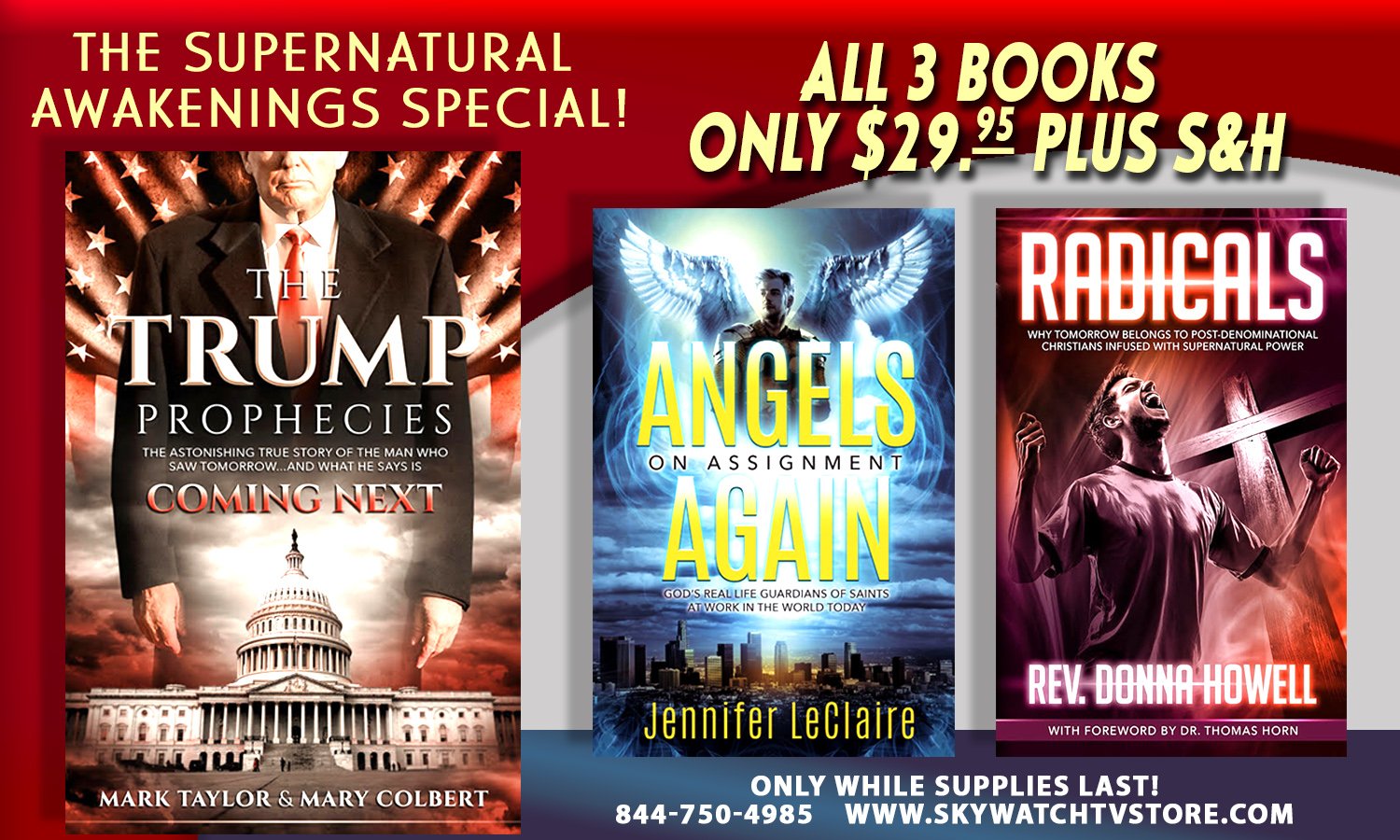