Will The SABOTEURS “Deep State” Battle Against Trump Lead To An Actual Civil War?

There have been over a dozen high-level and much-publicized personnel shifts in the Trump Administration in the past 9 months, but they shouldn’t be interpreted as signaling that the President himself will be leaving anytime soon. These are all just casualties of Trump’s war with the “deep state” (permanent military, intelligence, and diplomatic bureaucracies), whereby the vested power interests in the US are fighting to defeat the “Make America Great Again” (MAGA) movement. Throughout the course of this conflict, Trump has clearly been thrown on the defensive as he’s had to compromise on his promised foreign policy platforms in order to retain a chance at succeeding on the domestic front, but even that looks uncertain right now in some respects as the “deep state”, aided by the RINOs (Republicans In Name Only), relentlessly continues to chip away at MAGA in order to retain their power and influence. (READ MORE)

COMING IN ONE WEEK!! 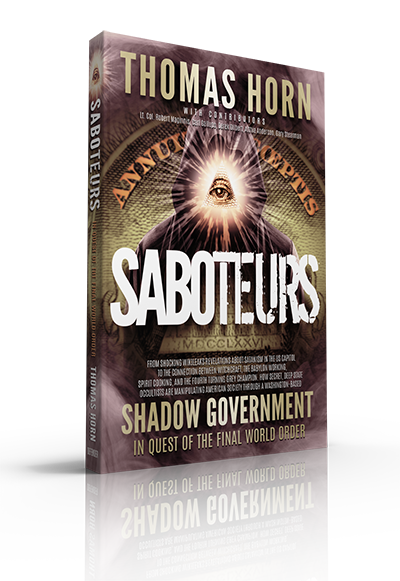 COMING IN ONE WEEK!