Did Trump Just Begin War Of Gog And Magog With North Korea?

Trans-Pacific tensions reached a peak last week as the North Korean government claimed that U.S. President Donald Trump had declared war, conforming to recent mystical revelations that hold the ultimate War of Gog and Magog has begun. The prospects of war between the U.S. and a nuclear-armed rogue Asian nation are terrifying, but current events take on even greater import as many hints surface of this being the final battle of Gog and Magog prophesied in Ezekiel. “O mortal, turn your face toward Gog of the land of Magog, the chief prince of Meshech and Tubal. Prophesy against him” (Ezekiel 38:2). A recent article in Actualic, an ultra-Orthodox Hebrew language news site, cited an anonymous group of kabbalists (mystics) who identified North Korea as Gog, explaining that the conflict is imminent. They based their belief on verses in Isaiah. (READ MORE) 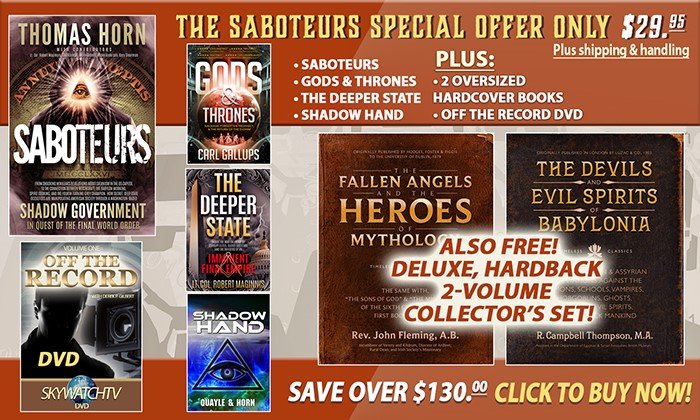