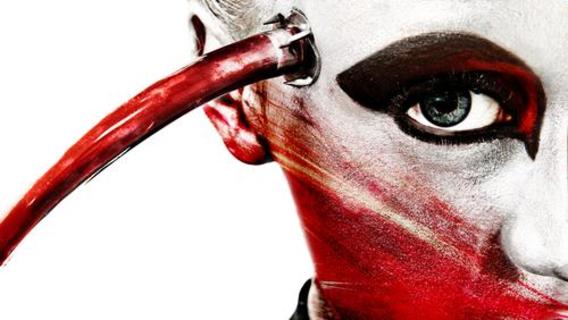 Unlike its predecessors which trained on data from thousands of human games before practising by playing against itself, AlphaGo Zero did not learn from humans, or by playing against them, according to researchers at DeepMind, the Google-owned British artificial intelligence (AI) company developing the system. “All previous versions of AlphaGo … were told: ‘Well, in this position the human expert played this particular move, and in this other position the human expert played here’,” Silver said in a video explaining the advance. AlphaGo Zero skipped this step. Instead, it was programmed to respond to reward — a positive point for a win versus a negative point for a loss. Starting with just the rules of Go and no instructions, the system learnt the game, devised strategy and improved as it competed against itself — starting with “completely random play” to figure out how the reward is earned. This is a trial-and-error process known as “reinforcement learning”. Unlike its predecessors, AlphaGo Zero “is no longer constrained by the limits of human knowledge,” Silver and DeepMind CEO Demis Hassabis wrote in a blog. Amazingly, AlphaGo Zero used a single machine — a human brain-mimicking “neural network” — compared to the multiple-machine “brain” that beat Lee. (READ MORE)