Dr. Michael Heiser Featured On THE BLAZE, Explains Why Everything You’ve Been Taught About DEMONS Might Be Completely Wrong

Many theologians and Bible experts have traditionally taught that demons are simply fallen angels who have chosen to no longer do the work of the Lord, but Dr. Michael S. Heiser, a scholar who has studied ancient history and Hebrew, has a surprisingly different take on the matter. Heiser, a scholar-in-residence and the author of “Reversing Hermon” And “The Unseen Realm,” told The Church Boys podcast that he believes that those who embrace the “fallen angels” paradigm have it all wrong, proposing, instead, that demons are actually the spirits of the Nephilim who are briefly mentioned in the Old Testament. “It might surprise a lot of people who are familiar with the Bible … to know that the Bible never offers a point-blank explanation for where demons come from,” he said. “A lot of what we think about that is really filtered through church tradition.” Heiser said that the closest place that one comes to demons being fallen angels can be found in Revelation, the final book of the Bible. “Revelation 12 … talks about a war in heaven and angels being cast out,” Heiser said. “But if you actually read Revelation 12, that discussion … is associated with the first coming of Jesus … demons were around a long time before that.” (READ MORE) 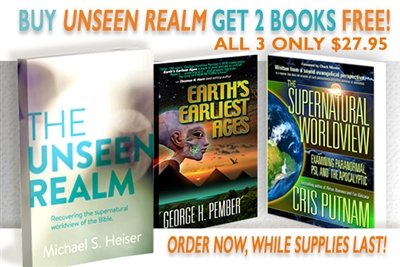 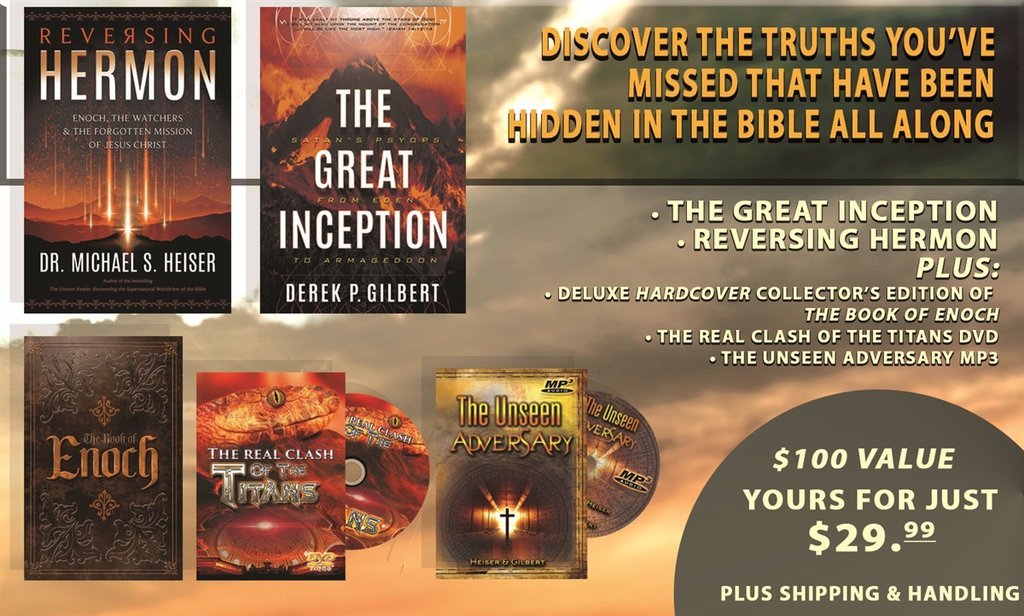