At The US Washington Mall: Demonic Entities, CERN Gatekeepers Were Just Called Upon During An Occult Fire Festival To Return In Their Power And Fulfill Apollonian Prophecy On The Great Seal, Give Dawn To New Golden Pagan Age

A three-day weekend event on the Mall in Washington DC featured a massive seven-headed dragon as an exaggerated symbol of Satan in what one prominent rabbi sees as part of the reappearing battle against paganism, an ancient sin that is creeping back into the world. The third annual Catharsis on the Mall, titled a Vigil for Healing, was held as a politically motivated incarnation of the desert Burning Man Festival from which it evolved. Catharsis, held from November 10-12, featured an array of art, music, lectures, interactive exhibits, meditation, healing and workshops. But unlike the Burning Man, held in an isolated desert location, the Washington gathering was politically oriented. “We sought a local experience that integrated the best of our … values with the immediate desire for political and cultural change that brings people to DC,” the organizers stated on their website. (READ MORE) 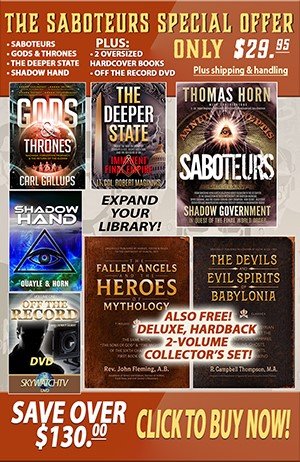