Why Ancient Pagan Rituals Should Matter To Christians

What God did during the time of the prophets and apostles, He did in response to what pagan nations were doing, Derek Gilbert says. These pagan rituals even play a role in end-times prophecy, the author and SkyWatchTV host says. “Ezekiel prophesied a day when those spirits would be part of the war led by the entity coming from the mountain that Lucifer wants to establish his throne on, which is in Turkey,” Gilbert says. Watch the video to see more. (READ MORE) 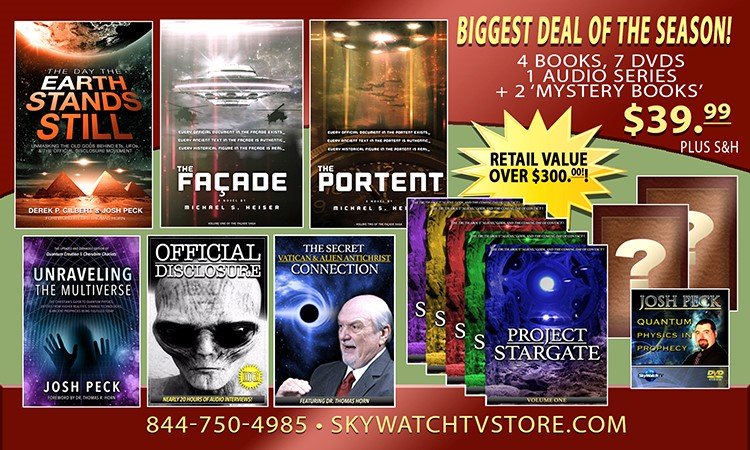