SKYWATCH TV EXTENDS REACH TO AS MANY AS 80 MILLION HOUSEHOLDS 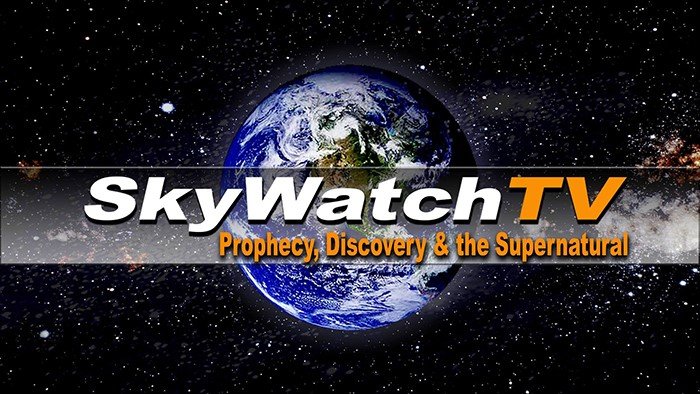 Crane, Mo. – February 1, 2018 – SkyWatchTV is pleased to announce the next phase of its growth, adding three new national networks for its weekly broadcast. Beginning the first week of February, viewers can see SkyWatchTV every week via satellite and cable television on Angel One, GEB America, and Impact Network.

Through these new outlets, SkyWatchTV could reach into as many as 80 million American households.

“It’s almost like a Christian version of 20/20,’” said Horn. “It’s just different. We probably do a lot of shows others would be afraid to touch.”

Horn said the program discusses cutting-edge issues such as transhumanism, technocracy, and scientific advances leading to greater control over our everyday lives. Topics also include world events, culture, history, and technology as they relate to end-times prophecies in the Bible.

SkyWatchTV is hosted by Derek Gilbert, a veteran broadcaster and the author of two recent books, The Great Inception and The Day the Earth Stands Still, which was co-authored with SkyWatchTV colleague Josh Peck.

In keeping with the approach of SkyWatchTV, Gilbert’s books deal with what some might call “fringe” topics—the literal existence of pagan gods (fallen angels) and the false religion behind the UFO phenomenon.

Horn calls this investigating the “neglected corners” of the Bible. “Whatever the subject matter is that’s in the news that needs to be addressed and that might not be adequately addressed through other outlets – that’s what we want to do,” he said.

SkyWatchTV also produces a number of programs available through YouTube, Roku, Apple TV and a free mobile app: Into the Multiverse, hosted by Peck; SciFriday, a weekly analysis of science news by Gilbert and his wife, author and molecular biologist Sharon K. Gilbert; and a daily news analysis called Five in Ten. A new women’s program hosted by Sharon Gilbert is slated for 2018. And coming soon The Supernatural with Justen and Wes Faull, who joined the team recently with the goal of producing documentary films.

SkyWatchTV is a Christian media ministry that investigates cutting-edge topics related to prophecy, scientific discovery, and the supernatural. It supports Whispering Ponies Ranch, which works with partner ministries to benefit children in foster care, using miniature horses as therapy animals.