TRUMP CAUTIONED: Tom Horn Is Correct, Deep State SABOTEURS Really Are Out To Get You 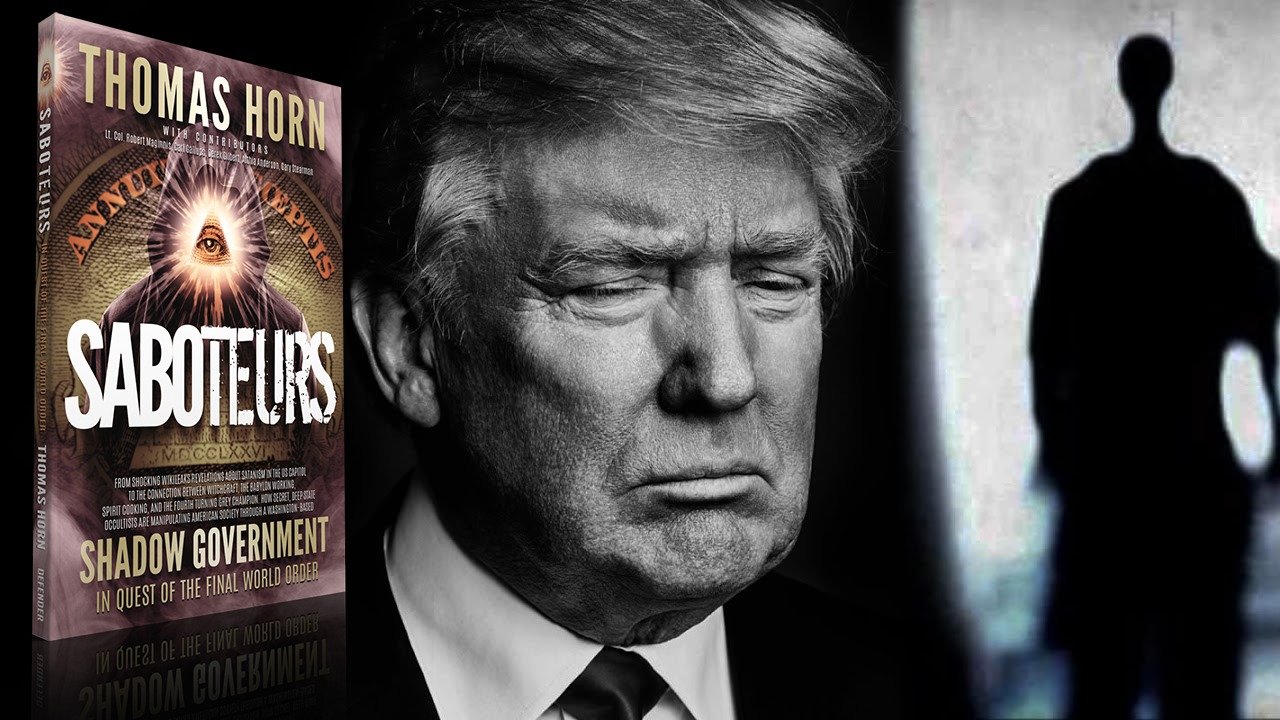 Meanwhile, the recent report of a “secret society” within the Department of Justice and the FBI, says Knight, sounds like the old Soviet Russia. “In Russia, the KGB was a secret society unto itself, and it went after political opponents – but it also went after the Russian people,” he explains. “This so-called ‘secret society’ that seems to have emerged via emails disclosed about FBI people shows that it is aimed at bringing down the Trump administration. It’s got a singular focus which is to destroy the Trump presidency.” In a current column, Knight states that the mention of a “secret society” within the FBI – resisting a new administration “at every turn” – explains why Americans who live outside of Washington, DC, are “paranoid about the Deep State.” (READ MORE)