Artificial intelligence has increasingly been integrated into the weapons systems of the world’s leading militaries, and at least one expert has said the futuristic technology may soon be the subject of a new Cold War. “Whomever becomes a leader in this sphere will be the master of the world,” Putin said. “And I would very much like it that there is no monopoly of this in any specific pair of hands.” Innovations in weaponized artificial intelligence have already taken many forms. The technology is used in the complex metrics that allow cruise missiles and drones to find targets hundreds of miles away, as well as the systems deployed to detect and counter them. Russia has also used artificial intelligence to build powerful exoskeletons that give soldiers a near superhuman advantage and to develop literal war-fighting robots that can dual-wield guns, drive vehicles and potentially even travel to space. (READ MORE) 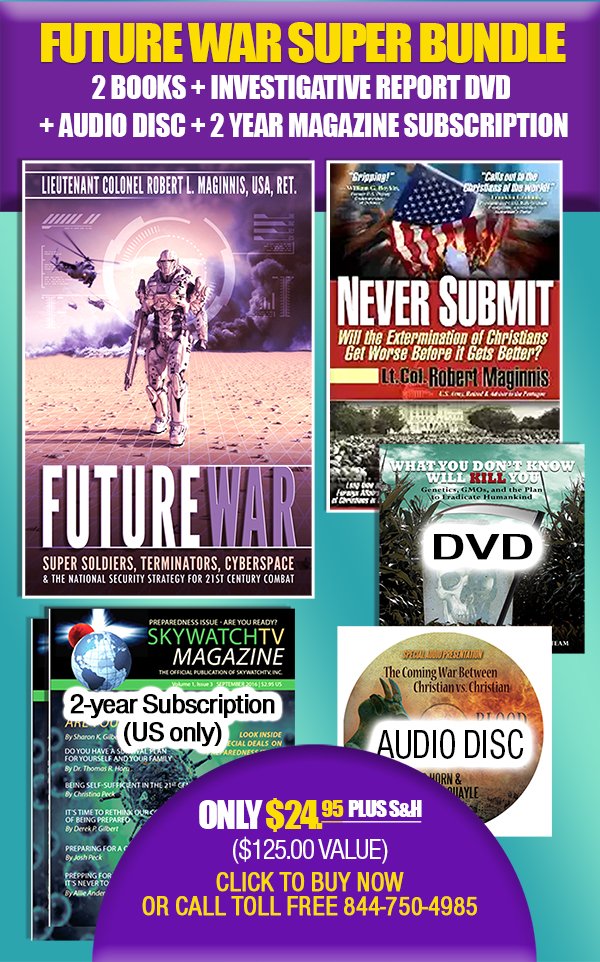