Will Petrus Romanus Soon Play A Definitive Role In Gathering All Nations Against Israel? Turkey’s Erdogan To Meet With Pope Over Jerusalem As ‘Top Priority’

Turkish President Recep Tayyip Erdogan, who has publicly expressed on numerous occasions his outrage over U.S. President Donald Trump’s momentous December 6 declaration acknowledging Jerusalem to be Israel’s capital, amped up his rhetoric against Washington’s recent move in an interview released Sunday by Italian daily La Stampa. Speaking about his upcoming visit to Italy and the Vatican, where he is slated to meet Pope Francis, the Turkish president stressed that first and foremost on his agenda was the issue of the contested city. “My top priority is Jerusalem,” he said. “The pope and myself are at one on Jerusalem, no one can take unilateral steps on a city which is dear to billions of people,” Erdogan further stated. “We need to take joint actions to preserve the status quo,” he continued. (READ MORE)

READ THE BOOKS THAT PREDICTED IT ALL AND EXPLAIN WHAT IS COMING NEXT! 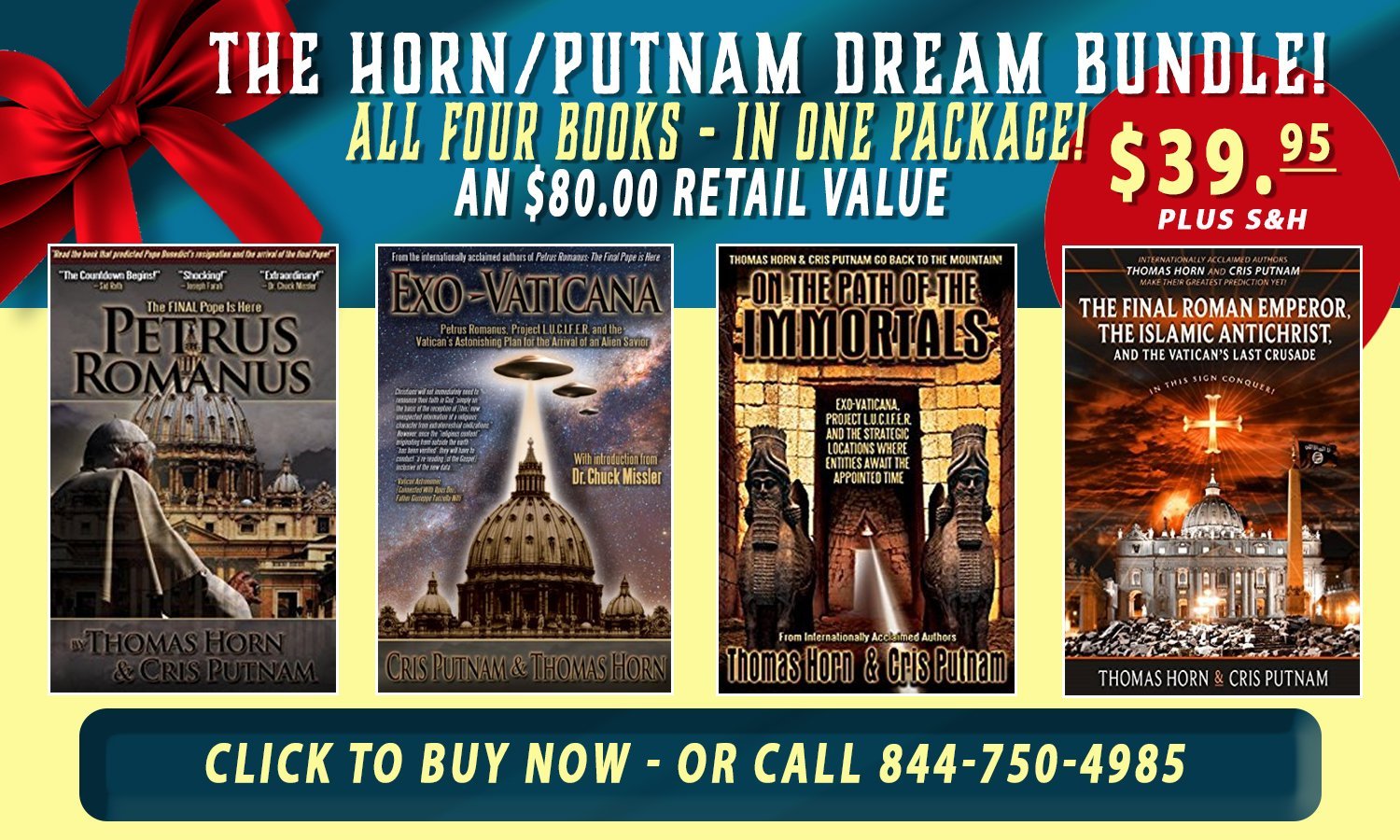 READ THE BOOKS THAT PREDICTED IT ALL AND EXPLAIN WHAT IS COMING NEXT!