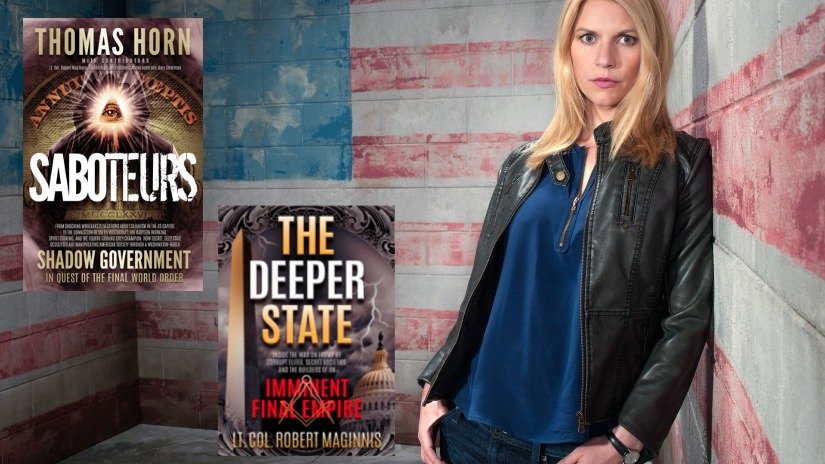 Each year, the team behind “Homeland” takes a weeklong research field trip to Washington to prep for the espionage thriller’s upcoming season. But this time around, when Showtime’s crew touched down in D.C. two months after President Trump’s inauguration, the mood was different. “There was a lot of saber-rattling going on in North Korea, and there was a lot of concern about the new administration, and people were frankly and evidently nervous,” Alex Gansa, “Homeland’s” showrunner, tells ITK. In preparation for production, the “Homeland” team started asking what recourse intelligence officers and National Security Agency workers had if “they see an administration going off the rails.”  Gansa says he found “there was a strange sort of new alliance that was taking place between the intelligence community and the fourth estate, which we found interesting.” (READ MORE)