Did The War Of Gog And Magog Begin Last Saturday? 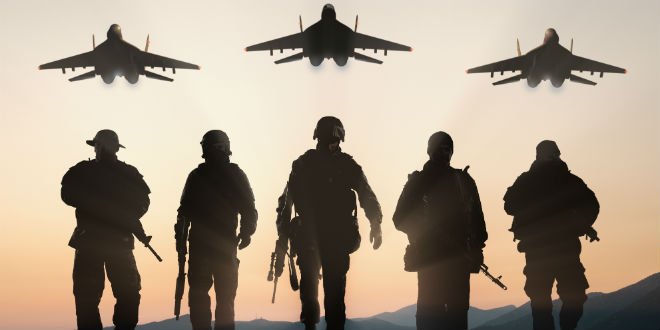 Israel and Iran made direct military contact on Saturday for the first time, signaling a significant escalation in the multinational entanglement in Syria. This development contains unique elements that several end-of-days experts say presages the Messianic war of Gog and Magog. On Shabbat at around 4 AM, Iran sent a UAV (unmanned aerial vehicle) into Israeli airspace from a base in Syria. An Israeli Air Force (IAF) Apache helicopter shot down the UAV, and Israel subsequently launched multiple airstrikes inside Syria. Syria launched a barrage of surface-to-air-missiles (SAM) at the Israeli warplanes, damaging one F-16 and forcing the two-man crew to eject with one pilot suffering serious injuries. This was the first time since 2006 that an Israeli warplane had been shot down by an enemy and the first time that an Iranian drone entered Israel. (READ MORE)