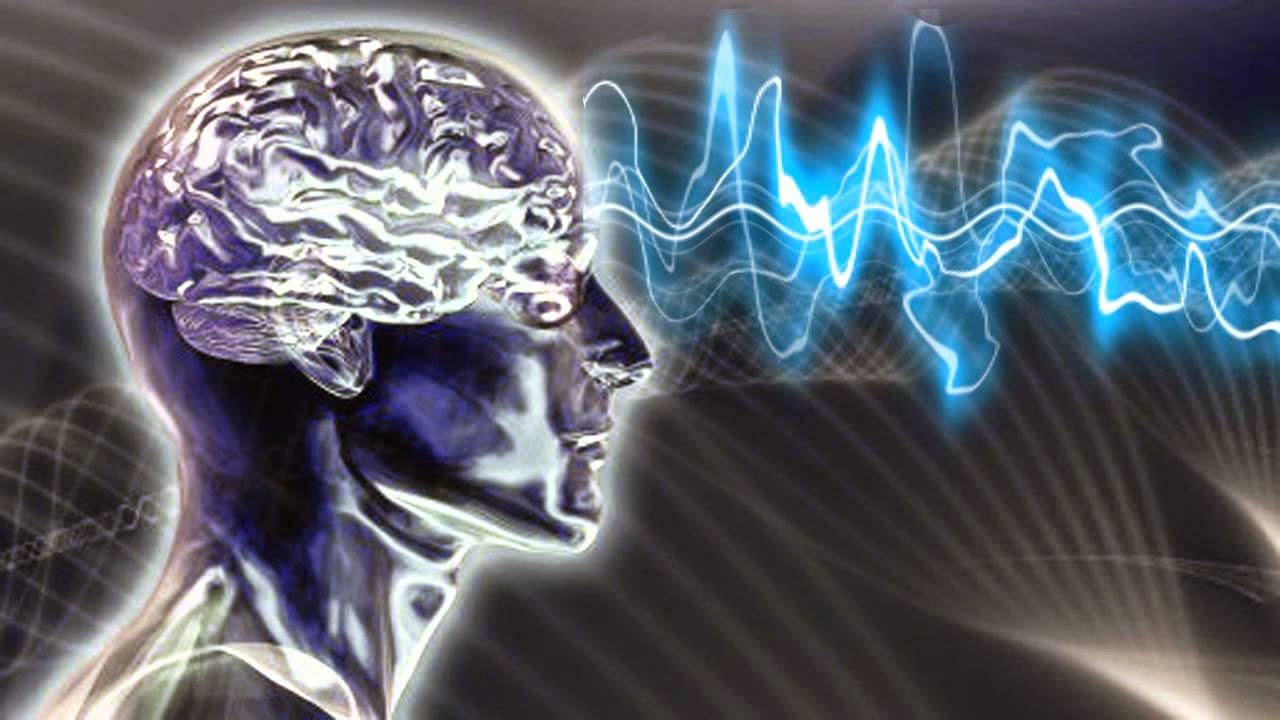 Fred Charles Ikle, Undersecretary of Defense for Policy under President Reagan, wrote Annihilation from Within in 2006. As a CFR member, Ikle played a major role in U.S. foreign policy. Yesterday, an article from CNBC highlighted comments from leading futurists and businessmen at the recent “World Government Seminar” in Dubai. The leading topic was the idea that humans will need to merge with computers in order to keep up with the rapid development of artificial intelligence. As many economists and trend watchers have pointed out, gaping societal divides will inevitably ensue with the further development of artificial intelligence and robotics. The political divides of the future could be between “naturals” – those who refuse to merge their minds and bodies with machines – and “ESI’s” – individuals who have enhanced themselves with technology. (READ MORE)