Poll: A Majority Of Americans Are Preparing For AN EXTRATERRESTRIAL INVASION 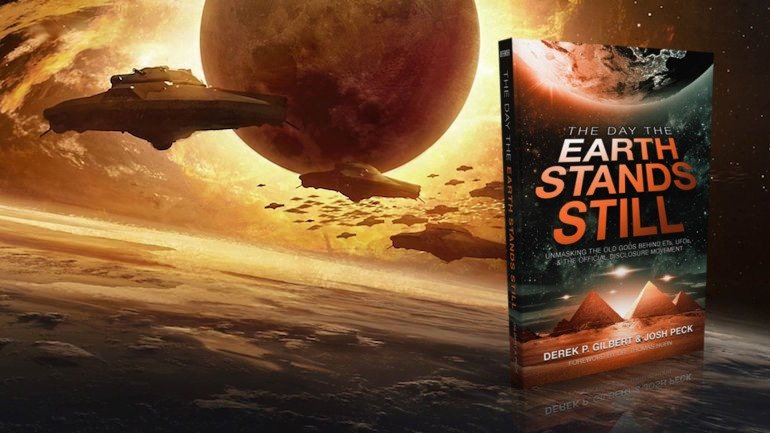 There’s a new Marist poll out this week which shows a surprising shift in public opinion. An increasing number of Americans, adding up to a significant majority at this point, believe that the truth is out there. Perhaps not in the sense that Fox Mulder would have it, but they do believe that there’s other intelligent life in the universe. Not only that, but the extraterrestrials are probably at least as smart as us, if not smarter, and they’re probably going to find us before we find them. Unless, of course, they already have. Many Americans (68%) think there is intelligent life on other planets, up from 52% in 2005. Nearly three in four residents with that belief (74%) say those extraterrestrials are at least as intelligent as human beings. In fact, this includes a plurality (46%) who think the intelligence of extraterrestrials exceeds that of the human race. These results have changed little in more than a decade. But, are these otherworldly beings coming to get us? A majority (55%) say they will find us before we find them. (READ MORE)