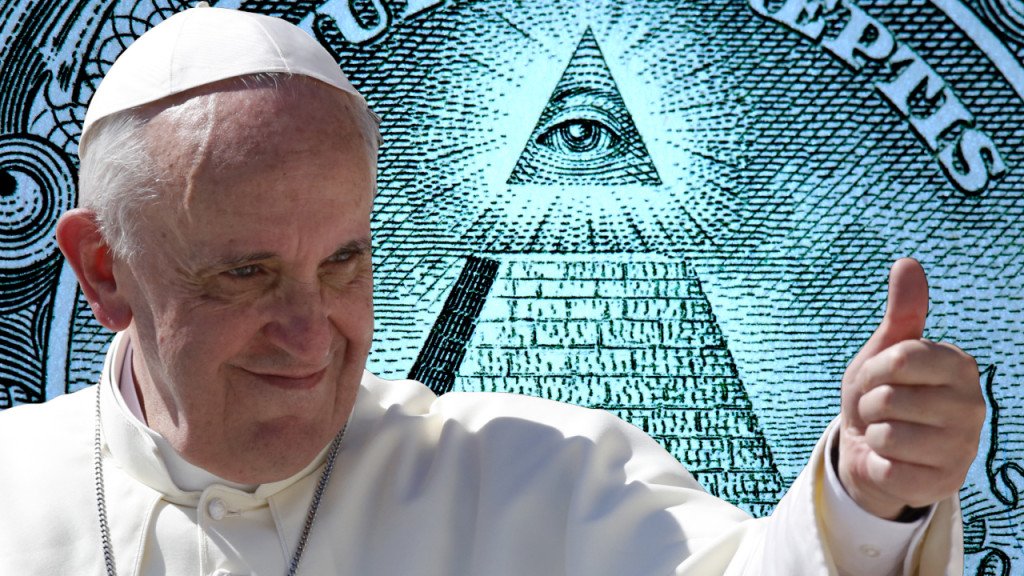 Dr. Abu-Ghazaleh and the Holy See in Rome agreed upon disseminating ‘Code of Ethics’’ to all entities affiliated with The Vatican as an educational global initiative aiming to bring forth joint values between Islam and Christianity directed at social, religious and legislative entities and organizations. The Code of Ethics, which aims at solving major conflict in today’s world caused by the misunderstanding and misinterpretation of the two religions, will select commonalities and draft them into a code of ethics that will serve to direct and influence curricula, laws, policies and legislation and guide international agencies as well as media and religious institutions around the world. (READ MORE)