RABBI: The Internet Is Final Battleground And Replay Of Eden 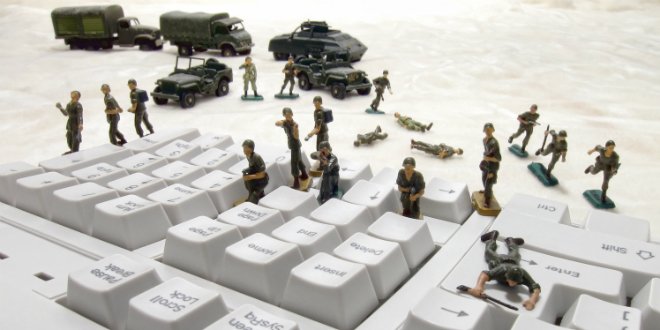 A 37-page document, the culmination of an almost year-long Mueller investigation and presented to Congress last week, concluded that the Russian government launched an insidious and successful attack against the United States (US) using two formidable weapons: social media and the internet. This comes as no surprise to Rabbis who see the internet as one of the major battlefields in the War of Gog and Magog. Last year, before the internet was publicly acknowledged as a weapon being wielded by superpowers against one other, Rabbi Shalom Arush, a prominent leader in the Hasidic movement in Israel, said in an interview that “technology and the mass of online abomination [is] spiritually murdering people”. “Gog and Magog are the chatrooms, the texting, the screens and social media that render people zombies, unable to think, communicate or read,” the rabbi said, presaging the alleged Russian incursion into the 2016 US presidential election. (READ MORE)