Last Clash of the Titans Part 5: Supernatural Politics from Babel to Babylon 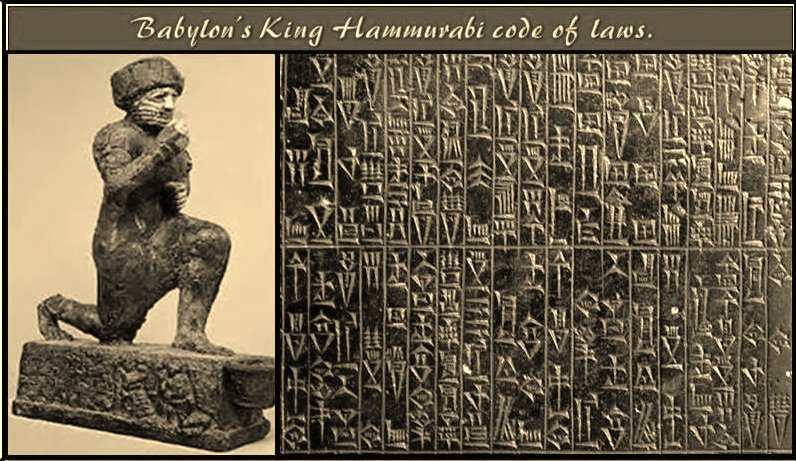 Hammurabi the Great, who reigned from 1792 to 1750 B.C., is mostly remembered for his law code, one of the oldest discovered. It was carved into a basalt pillar shaped like a giant index finger, and covered a variety of legal issues from family matters to penalties for medical malpractice and shoddy home construction.[i] 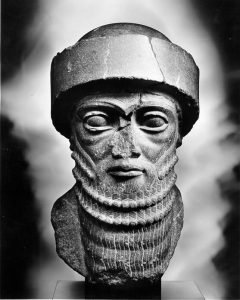 Sculpted head at the Louvre Museum called the Head of Hammurabi. However, the style indicates it may predate the great king by about 200 years.

However, his ability to assemble an empire from a city without any natural strategic advantages was probably his most remarkable attribute. During his forty-two-year career, Hammurabi managed to subdue the Amorite kings ruling the former Sumerian homeland to the south, the Akkadian homeland of which he was a part, and the lands along the Euphrates River as far as Mari, near the border of modern-day Iraq and Syria. And he wasn’t above turning on allies to do it, as when he destroyed Mari, a sour turn of events for Hammurabi’s ex-friend, the Mariote king Zimri-Lim.

The rise of Hammurabi’s Babylon completed a transition from the Sumerian-style city-states of the third millennium B.C. to what we think of as kingdoms. One of the aspects of Sumerian culture that also changed with the rise of Babylon was the power structure of the gods. You see, the cities of Sumer and Akkad each had a patron god or goddess. Oddly, the most important religious cities didn’t always carry the most political clout. Case in point: The chief god of the Sumerian pantheon, Enlil.

Enlil was the patron god of Nippur, which never ruled Sumer but was, along with Eridu, one of the two most important religious sites in the region. Nobody knows why Nippur, about a hundred miles southeast of modern Baghdad, was founded where it was. It began as a collection of reed huts in a marsh alongside the Euphrates River. Over time, garbage, debris, and earth were piled up to lift the town above the surrounding marsh. You’d think the “king of heaven and earth” and “father of the gods” could find a better piece of real estate.

But while Nippur never dominated the politics of Mesopotamia, control of the city was important. Enlil was subject only to Anu, the sky-god, and he was the only god who could even reach Anu. Enlil was sort of Anu’s agent, and, most important, only Enlil could convey “kingship” to human rulers. So, as the old saying goes, possession of Nippur was nine-tenths of the law. You can imagine the temptation for an ambitious ruler in ancient Sumer; grabbing control of Nippur would be proof that Enlil wantedhim to be king.

The temple of Enlil was the E-kur (“House of the Mountain”), a curious title for a temple in the middle of a marsh. Enlil himself was called “Great Mountain.” This is even more interesting when we remember that mountains have always been considered the home of gods and that there aren’t any mountains in southeast Iraq. That’s why Nimrod tried to build Babel as “the abode of gods”—it was an artificial “mount of assembly.”[ii] Even in flat, marshy Sumer, gods lived on mountains, even when they had to be made out of stacked mud bricks.

However, Enlil’s days at the top of the virtual mountain were numbered when the Amorite dynasty of Hammurabi transformed Babylon from a third-rate village into a political force. Like an aging movie star relegated to character parts when a talented young newcomer arrives in Hollywood, Enlil was gradually replaced at the king of Mesopotamian deities by the city-god of Babylon, Marduk.

We don’t know much about Marduk before his rise to the top. Most of the texts about him come from the Neo-Babylonian period, during the Chaldean empire that arose in the seventh century B.C. That was the Babylon of Nebuchadnezzar, which is what most of us think of when we hear the name. We do know that a ritual sacred to Marduk, the akitufestival, was performed at his temple in Babylon on the spring equinox, the 1st of Nisan. It was a new year’s festival, during which the creation myth would be reenacted to remind all of the glory of Marduk, who defeated the evil chaos dragon, Tiamat. Then it was believed the god and his consort, Sarpanitu, would descend to a cultic bed inside the temple, where they performed ritual lovemaking to bless the land for the coming year.

It’s a fertility thing that’s lost something in translation over the last 2,600 years.

But even though Marduk was officially the top dog in Babylon, the symbol of occult wickedness that’s been applied to the prophesied one-world religion of the Antichrist, other gods in the pantheon were just as important as Marduk to the Amorites, if not more so.

They’re also important to you and me—and to our future. 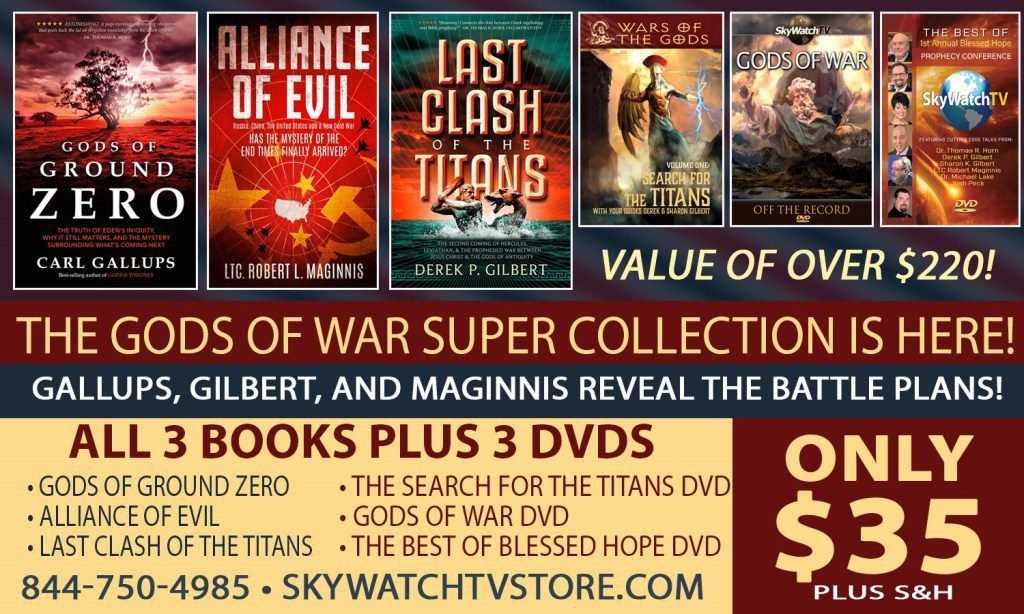 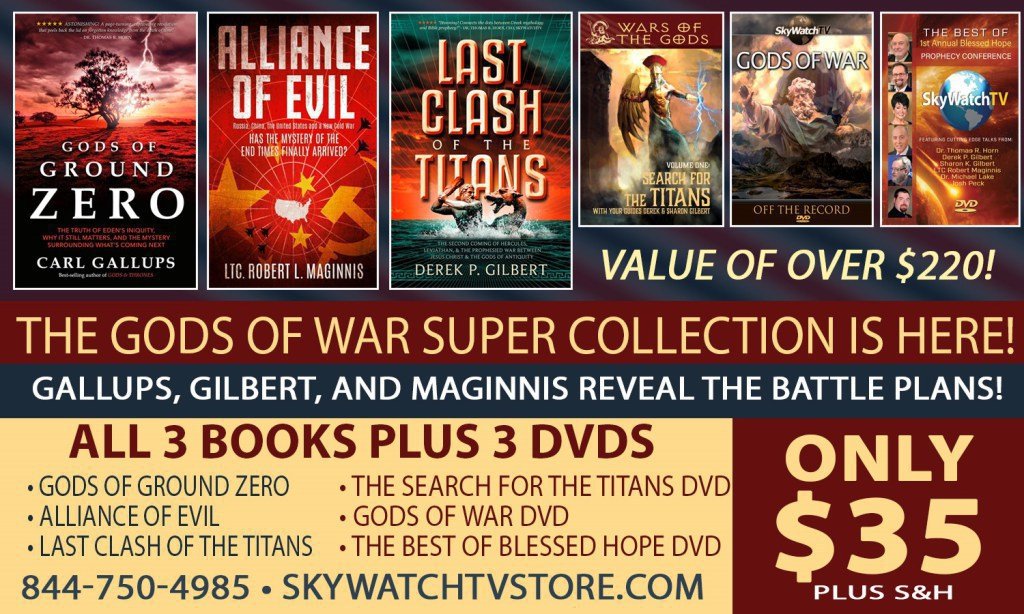