The first two Holy Temples of the Israeli city ceased to exist centuries ago, having been demolished at the hands of the Babylonians and later by the Romans. Despite multiple calls to rebuild the temple, they have remained largely unheard. Biblical conspiracy theorists have voiced a warning that the erection of a third Holy Temple in Jerusalem, which religious activists have recently called for, inevitably carries Jesus Christ’s imminent return. Jewish eschatological teachings have it that the Holy Temple will rise up from the ground for the third time when Armageddon nears. The concerns were fuelled last week by the powerful Jewish rabbi community known under the name Sanhedrin, who penned letter ahead of an approaching election to two mayoral candidates, requesting to finally rebuild the temple (READ MORE) 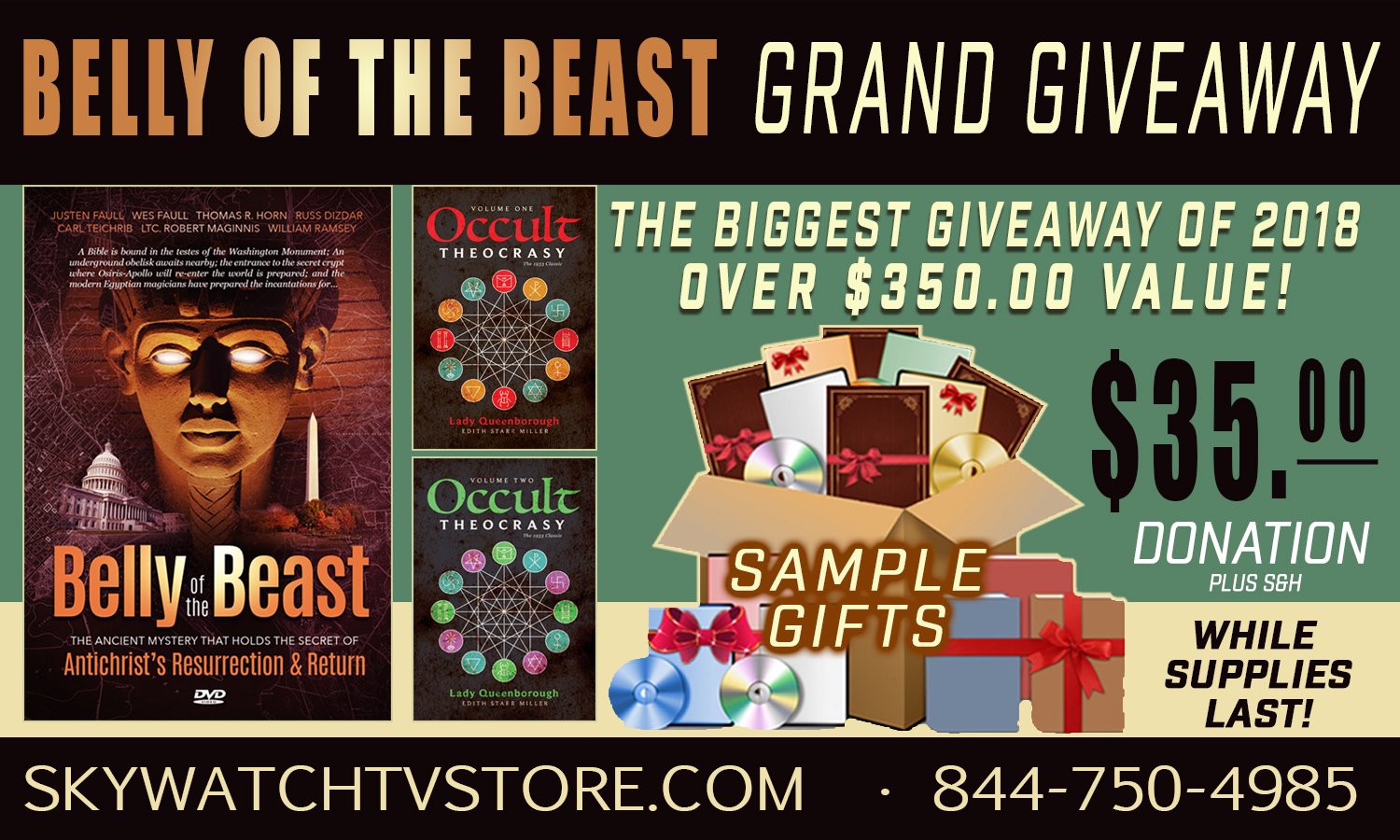