According to these leaders, the United States holds a “crucial role in the balance and injustice of international trade and development.” To secure an “abundant life for all of God’s children,” these activists propose “a more just acquisition and redistribution of the world’s resources.” Good intentions notwithstanding, enactment of their economic agenda would actually stifle the widespread abundance produced by free market capitalism. This thinly veiled embrace of Marxism initially occurred at… (READ MORE) 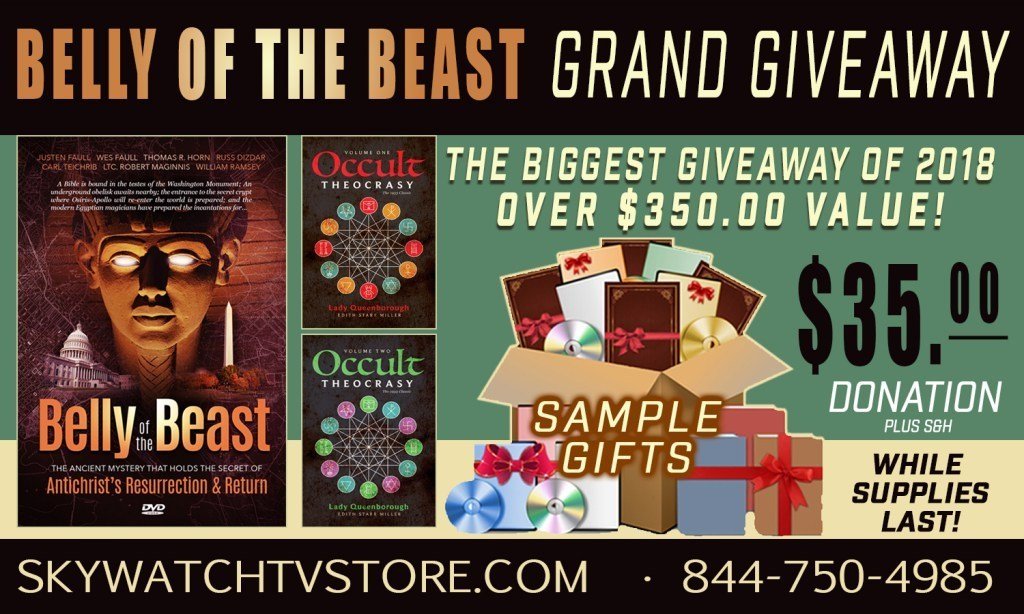