Why Young Americans Are Killing Themselves In Record Numbers

Years ago, Chuck Colson asked, “Where is the hope?” Too many Americans today have no answer, and it’s showing. For the third year in a row, according to a November report from the Centers for Disease Control, American life expectancy dropped. The last time this happened was a century ago, in the years 1915-1918, years marked by our entry into World War I and the outbreak of the “Spanish Flu” pandemic, which killed 675,000 Americans. This time, neither war nor pestilence is behind the drop in life expectancy. The threats are not external, but internal. The biggest factors behind the drop in life expectancy among Americans over the last three years are drug overdoses and suicides. In 2017, more than 70,000 Americans died from drug overdoses, and approximately 45,000 people intentionally took their own lives… (READ MORE) 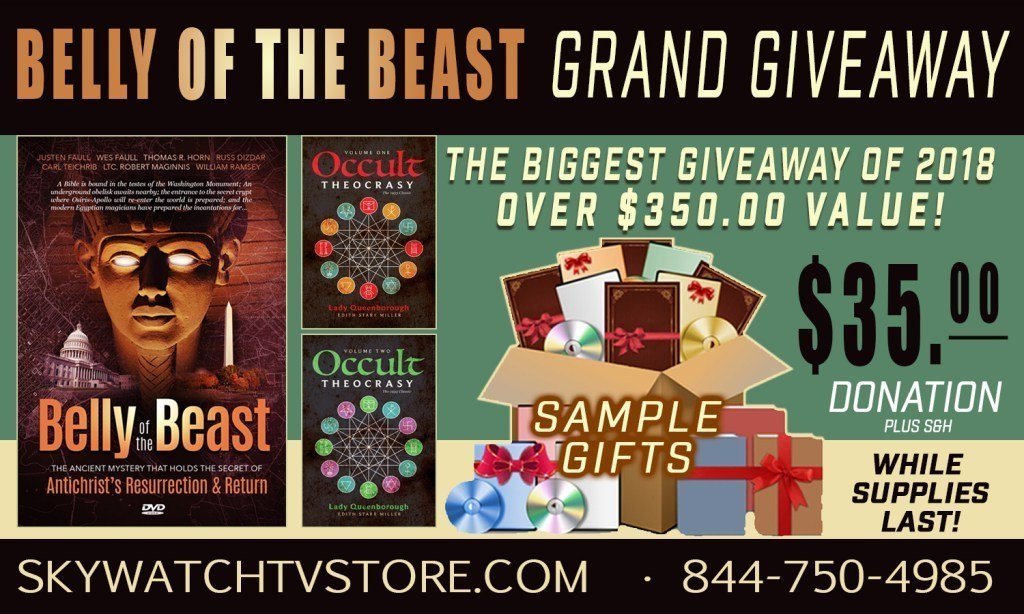