Apple engineers may have invented a new form of biometric authentication based on skin texture patterns as part of a patent application for wearables, Patently Apple reports. A patent published by the U.S. Patent & Trademark Office shows an Apple Watch with a “wrist biometric sensor” which could include a plurality of biometric sensing pixels, and possibly a processor coupled to it. Components the application says could make up the biometric wrist sensor included an infrared (IR) thermal image sensor, possibly with a microbolometer, which measures electromagnetic radiation. It could also include an electric field sensor, or an optical image sensor, and could be included on either the device body or the band. (READ MORE) 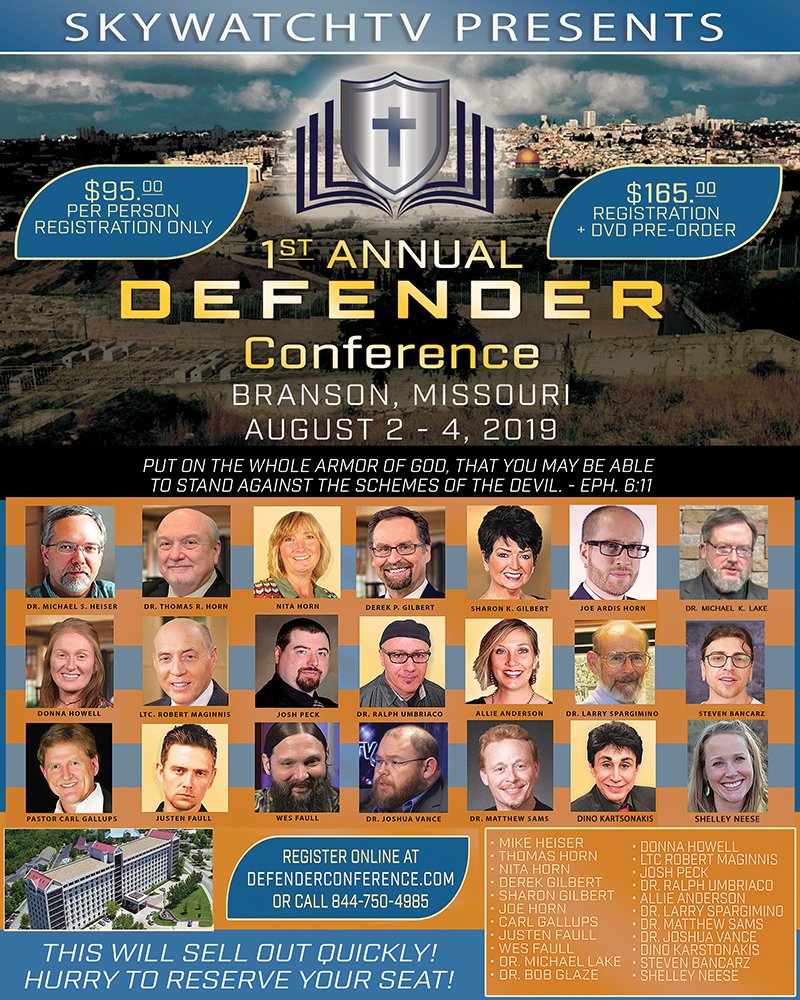