Some conservatives are worried that the liberal Left and some upcoming Texas state bills may try “to ban Christianity in Texas.” Erick Erickson, a conservative blogger and radio host, writes in The Resurgent, that some half a dozen bills will ban Christianity “in all but name.” This continues a long line of thought first advocated by the Obama Administration, which sought to restrict the ‘free exercise’ clause of the First Amendment to a ‘freedom of worship’ standard. In other words, be a Christian in church on Sunday, but nowhere else,” he says… (READ MORE) 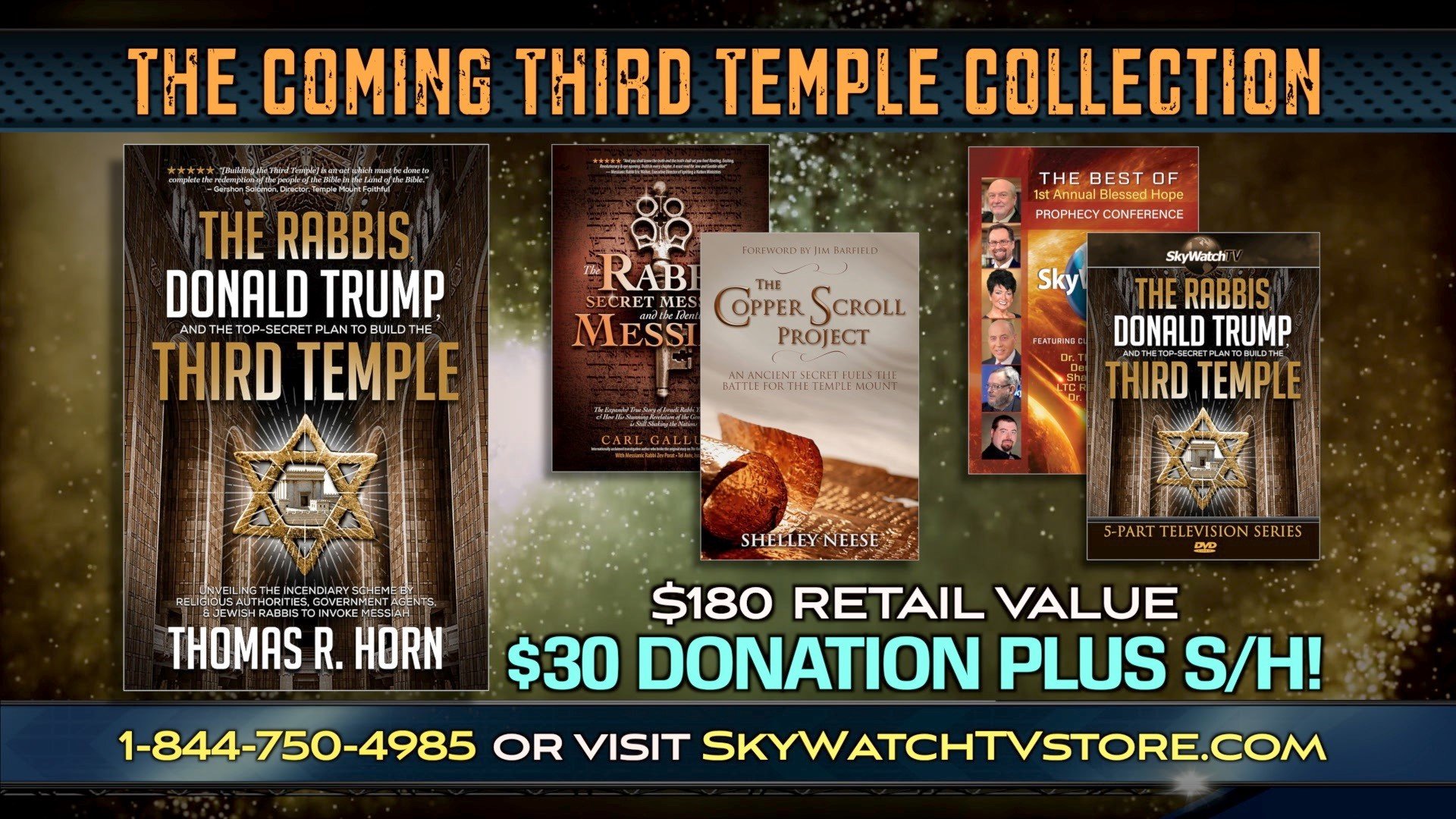