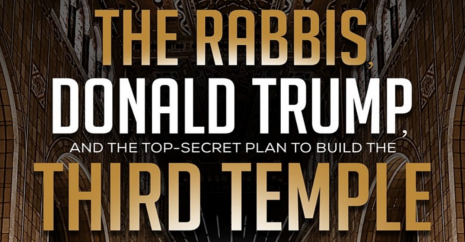 Though I’m not a prophet, I make several incredible predictions in the upcoming work THE RABBIS, DONALD TRUMP, AND THE TOP-SECRET PLAN TO BUILD THE THIRD TEMPLE (on which a whole month of programs will air on SkyWatch TV this month), and I might as well get the biggest ones out of the way in the very beginning, so I can then proceed to explain over the course of this series why I am convinced of something very extraordinary.

Without giving up THE BIGGEST SECRETS in the new book, I can say it has not been since I and my late investigative partner Cris Putnam accurately predicted the resignation of Pope Benedict XVI one year in advance (naming the very month and year he would retire while writing the best-selling book Petrus Romanus) that I’ve had such a powerful “gut feeling” about something ahead.

This time, however, events set to transpire (soon, as the evidence in TEMPLE will show) are much bigger than the Prophecy of the Popes.

They are, in fact, earth-shattering, and will accomplish nothing less than altering the course of history. What is about to unfold could set in motion arrival of Antichrist and Armageddon, followed by the Second Coming of Jesus Christ.

During this study and in the new book, you will learn why I say this and of a secret plan to instigate it by building the Third Temple in Jerusalem. It’s happening right now behind the scenes in clandestine negotiations between global powers and religious leaders. These astonishing facts, regardless how incredible they may seem, will be unveiled during the programs and more exhaustively so in the new TEMPLE investigative work.

Connected to all this, I will ultimately make the forceful argument that, when the time is right, US President Donald Trump will, as the rabbis in Israel hold, play a key role by speaking in favor of the Third Temple’s construction. When that happens, it will ignite the single most important and prophetic event in our lifetime. Unfortunately for those who at first find great joy in the Temple’s reconstruction, exuberance will be short-lived and will ultimately cave to terror.

On this order, did you know that:

These are just some of the revelations we will examine in this series, on TV and in the pages of the groundbreaking work—THE RABBIS, DONALD TRUMP, AND THE TOP-SECRET PLAN TO BUILD THE THIRD TEMPLE.

We’ll pick it up there in the next entry. 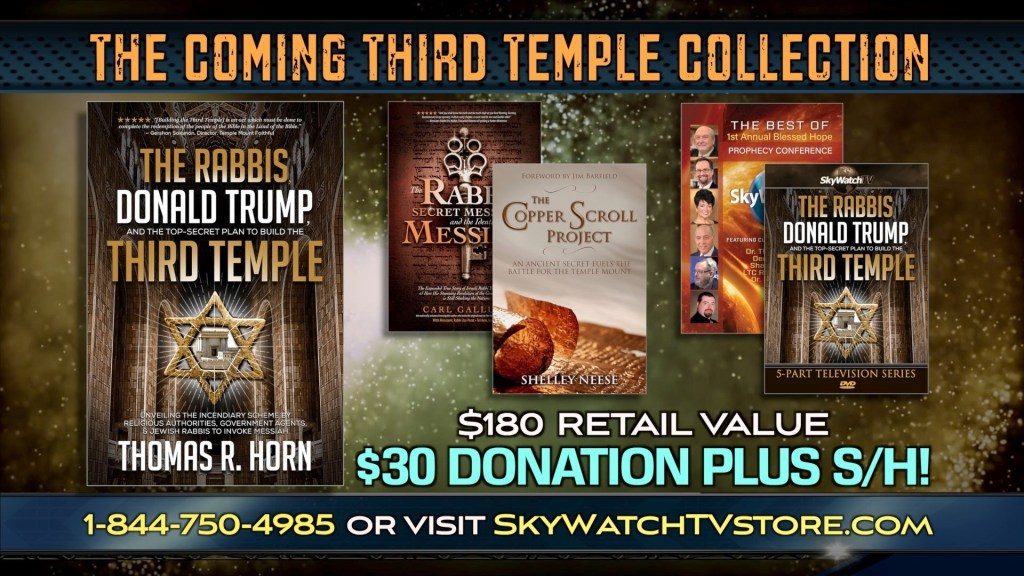 [vi] Christina Maza, “Will Trump Hasten the Arrival of the Messiah? Jews and Evangelicals Think So,” Newsweek, December 11, 2017, https://www.newsweek.com/jews-trump-persian-king-babylonian-exile-third-temple-judaism-744698/ 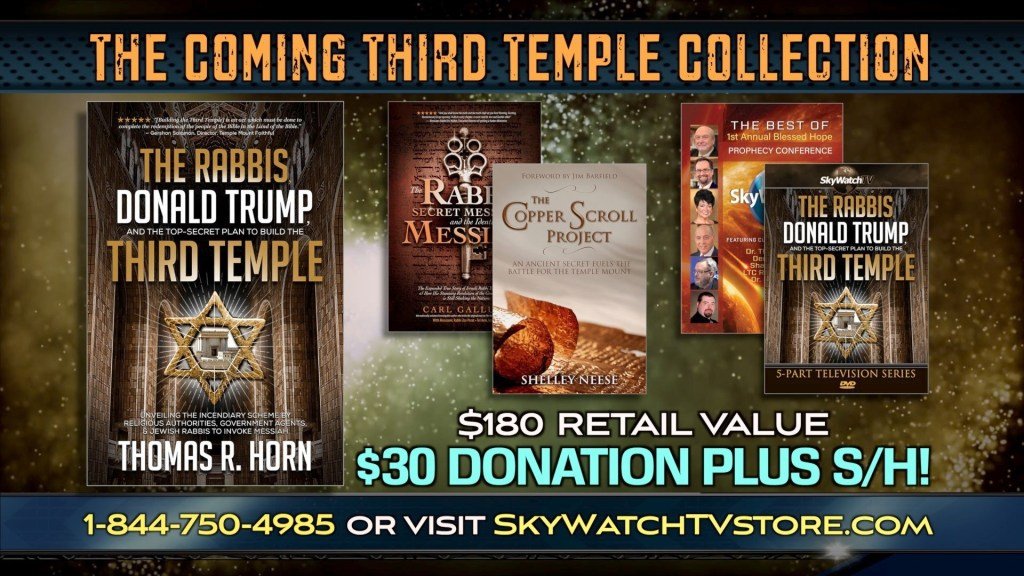