An underground ‘mountain’ has been discovered that lies 410 miles beneath the Earth’s surface that’s taller than Everest.  A study by Princeton scientists into the boundary between the upper and lower mantle of the Earth have surprisingly found ridges and clefts that are potentially rougher than anything on Earth. They are located at a boundary 410 miles (600 kilometers) straight down into the earth from the planet’s surface. Dr Wenbo Wu, one of the geophysicists on the paper said: ‘In other words, stronger topography than the Rocky Mountains or the Appalachians is present at the 660-km boundary… (READ MORE) 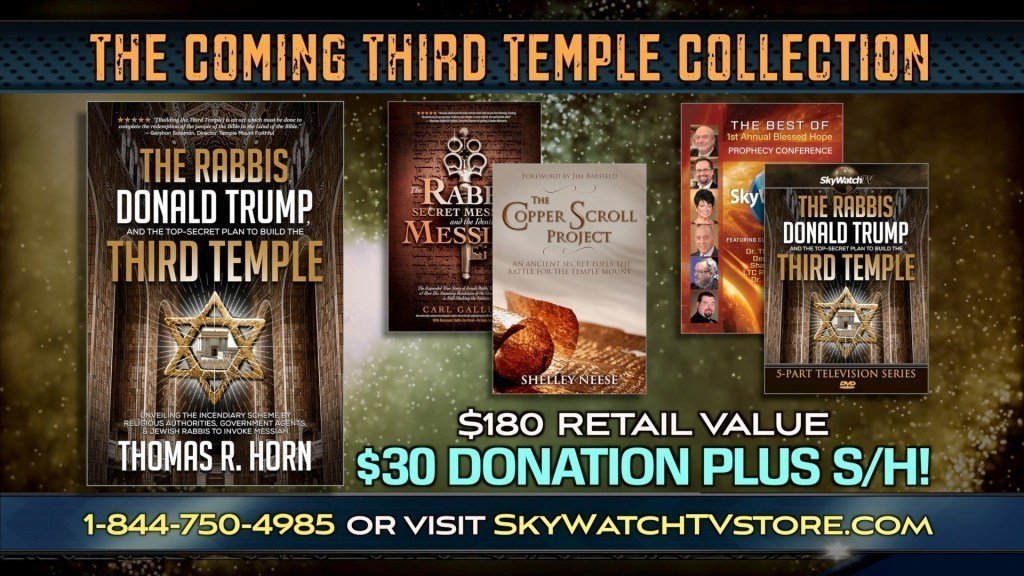