Why Social Justice Is Killing Churches And Synagogues

The mainstream Protestant churches are not exactly filling the sanctuaries either. Some, like the internally conflicted Methodists have seen their number of North American congregants drop from 15 million in 1970 to barely half that today. Since 2007 alone, America’s mainstream churches have lost 5 million members, and even the once vibrant evangelical movement is losing adherents outside of the developing world. Ever more churches, particularly in urban areas, are being abandoned, turned into bars, restaurants, and luxury condos. And nothing augurs worse for the future than the fact that American millennials are leaving religious institutions at a rate four times that of their counterparts three decades ago; almost 40 percent of people 18 to 29 are not unaffiliated. This decline is not necessarily a reflection of less spiritual feeling: Two-thirds of unaffiliated Americans still believe in God or a universal spirit… (READ MORE) 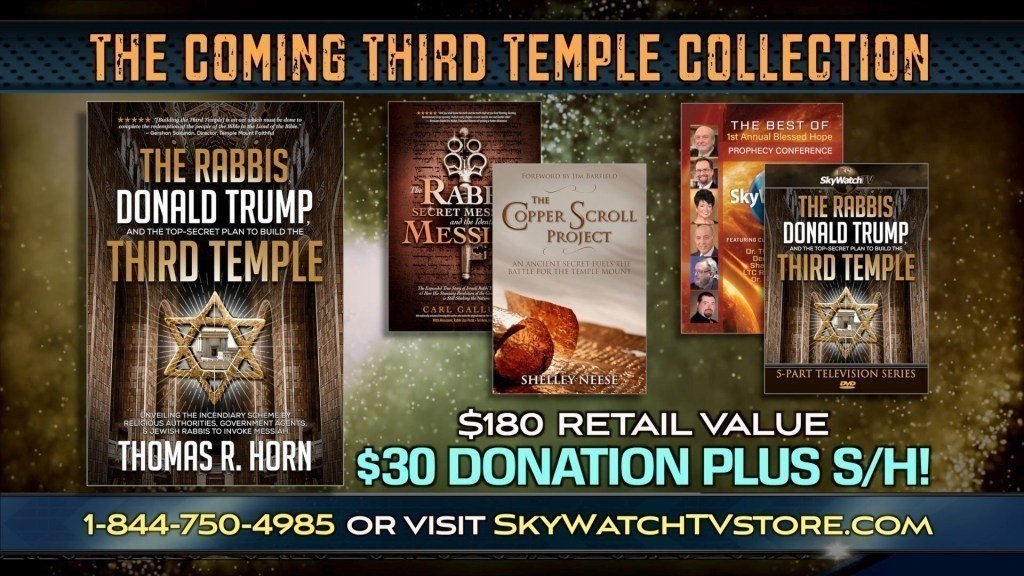