IT’S THE BIGGEST CONTEST & GIVEAWAY IN OUR HISTORY! OVER 25K IN CASH TO 22 WINNERS!

EVERYTHING YOU NEED TO COMPETE IN THE CONTEST IS INCLUDED WHEN YOU ORDER “THE EVERYDAY CHAMPIONS MEGA GIVEAWAY” (Only $35.00 donation for over $350.00 in merchandise)! BUT ORDER FAST AS SHIPMENTS WILL BE MADE IN THE ORDER RECEIVED! 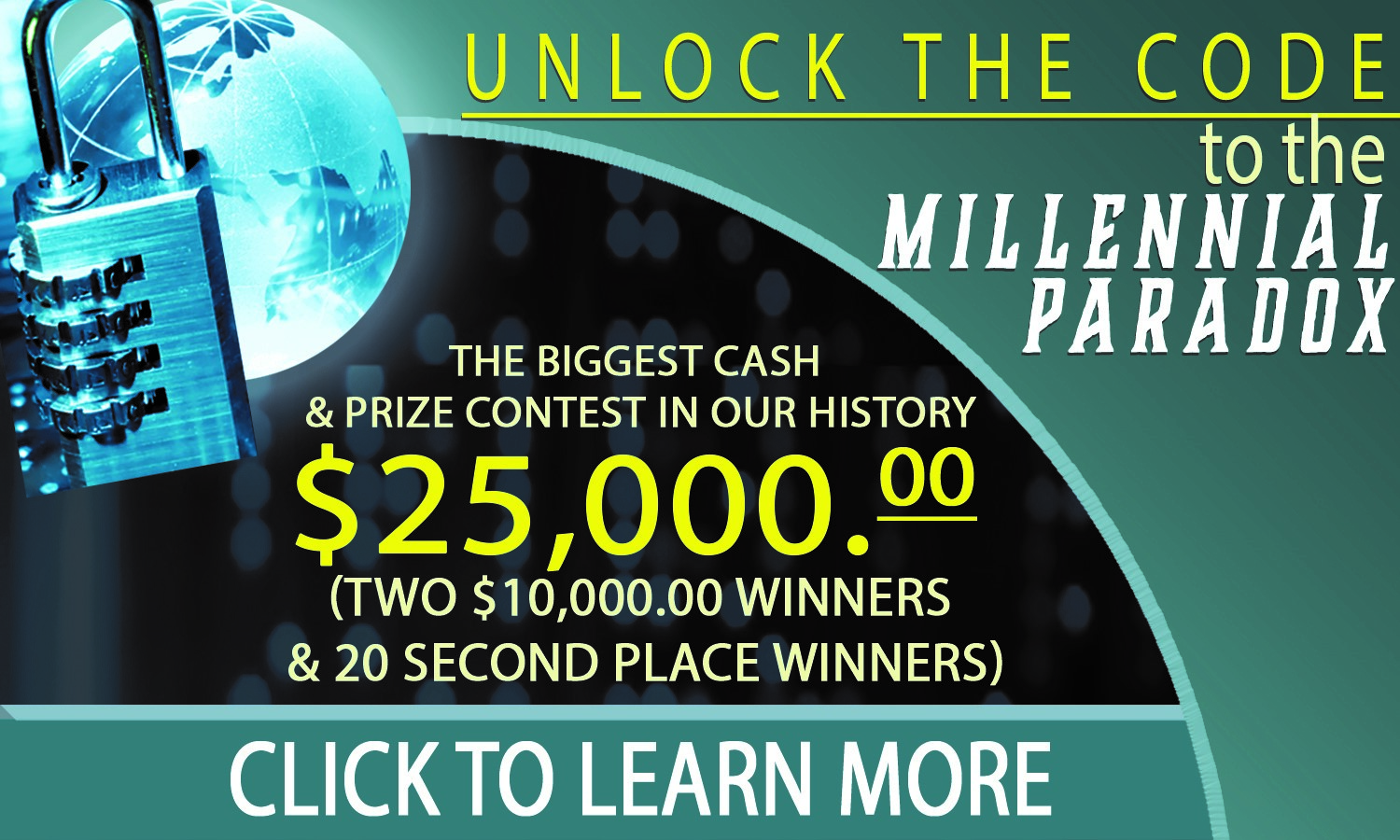