WILL DARPA RELEASE NIGHTMARISH LOCUSTS OF REVELATION NINE? Pentagon Wants To Make “An Army Of Virus-Spreading Insects” And Some Scientists Are Rightly Concerned 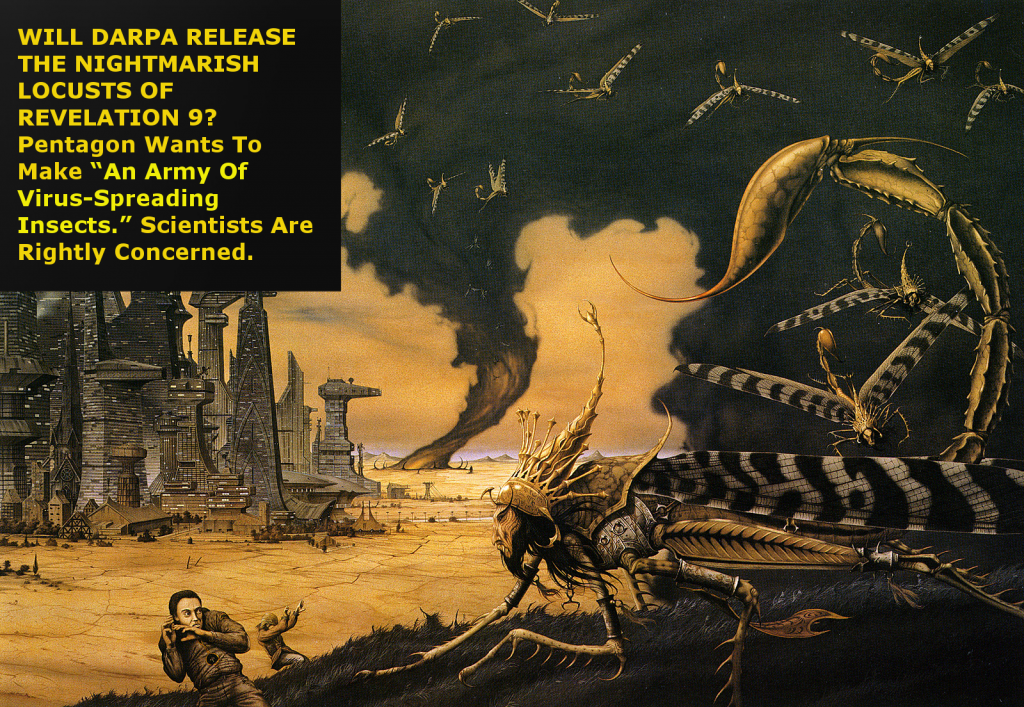 Can a task force of insects carrying genetically modified viruses save America’s farms — or are they an uncontrollable bioweapon in the making? This is the debate swirling around a controversial new Pentagon research project called “Insect Allies.” Funded by the Defense Advanced Research Projects Agency (DARPA), the project involves using gene-editing techniques like CRISPR to infect insects with modified viruses that could help make America’s crops more resilient. If a cornfield were hit by an unexpected drought or suddenly exposed to a pathogen, for example, Insect Allies might deploy an army of aphids carrying a genetically modified virus to slow the corn plant’s growth rate. (READ MORE) 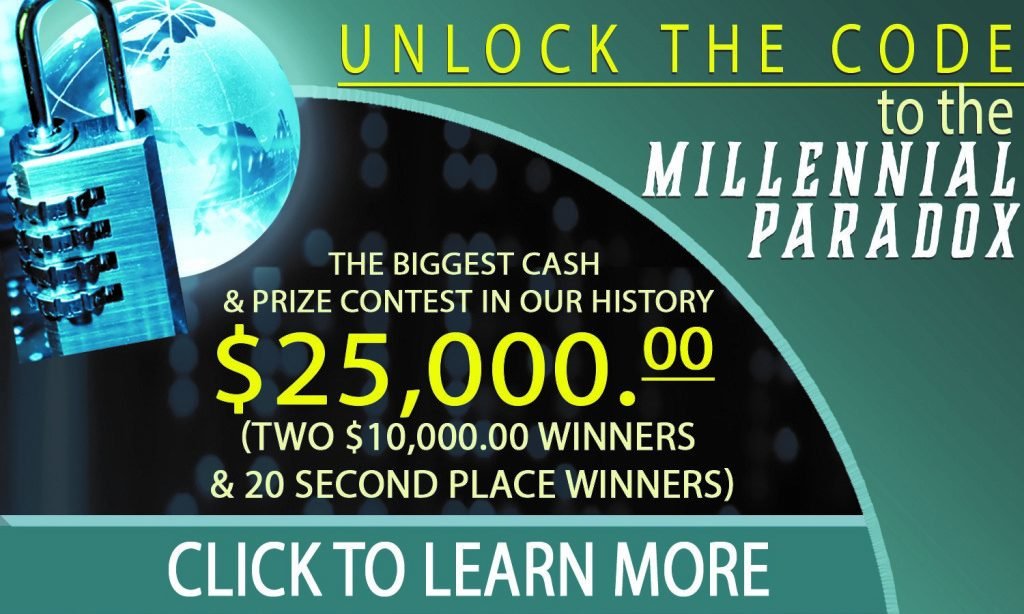 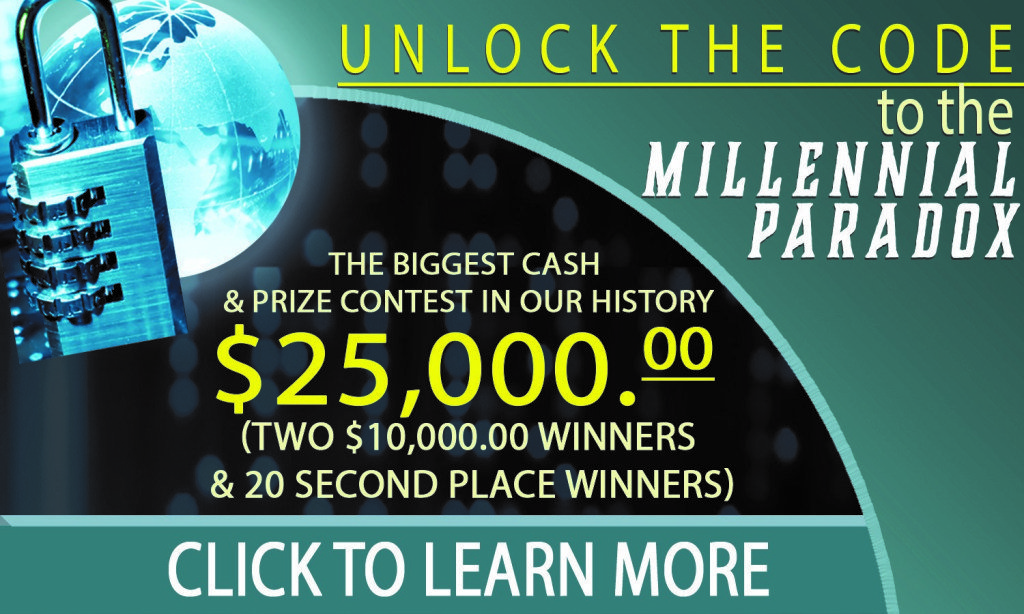