BENEDICT vs. THE FINAL POPE? What Tom Horn Referred To On The Jim Bakker Show This Week And How Catholicism And Petrus Romanus Are In Crisis This Easter

Pope Francis the reformer is being challenged by his conservative predecessor – who now has a far-right backing including Steve Bannon… Their social conservatism is matched by political concerns. Where Francis is prophetically pro-refugee, pro-environment and pro-global cooperation, this wing of the church most emphatically is not. The ramifications go far beyond the fraught politics of Catholicism. There are two more prominent figures the pope might have had in mind when he was recommending forgiveness this Easter: former Donald Trump right-hand man Steve Bannon, and Italy’s far-right interior minister, Matteo Salvini […] Whatever the truth, no one can be in any doubt this Easter that there are two rival camps, if not yet rival popes, fighting it out for ultimate power at God’s business address on Earth…(READ MORE)

WATCH: Tom Horn describes growing Schism under Pope Francis who has been designated “False Prophet” and “Antichrist” by Catholic scholars 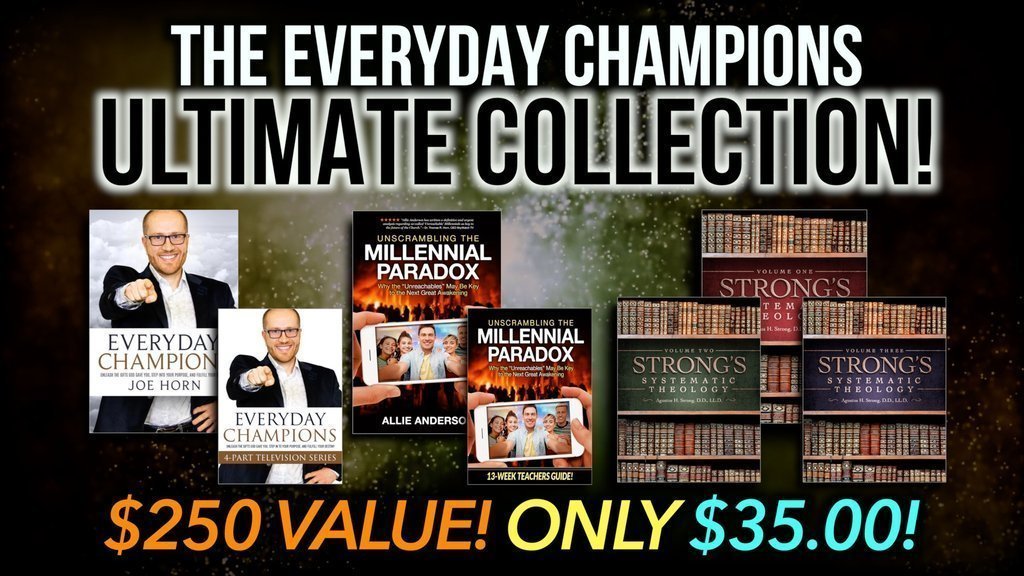