As the US administration prepares to roll out its long-awaited plan for peace in the Middle East, also known as the “deal of the century,” there are indications of growing instability and consternation in Jordan. Facing increased demands for major political and economic reforms in the kingdom, King Abdullah II seems to be worried that the kingdom will pay a heavy price whether it accepts or rejects the deal. The monarch’s biggest fear, political analysts say, is that the plan would require Jordan to absorb millions of Palestinians who are already living in the kingdom. King Abdullah II is also worried that the plan would end the Hashemites’ historic custodianship over the holy sites in Jerusalem (including the Temple Mount as described in Tom Horn’s new best-selling book The Rabbis, Donald Trump, and the Top Secret Plan to Build the Third Temple) in favor of other Arab and Islamic countries like Saudi Arabia and Morocco… (READ MORE) 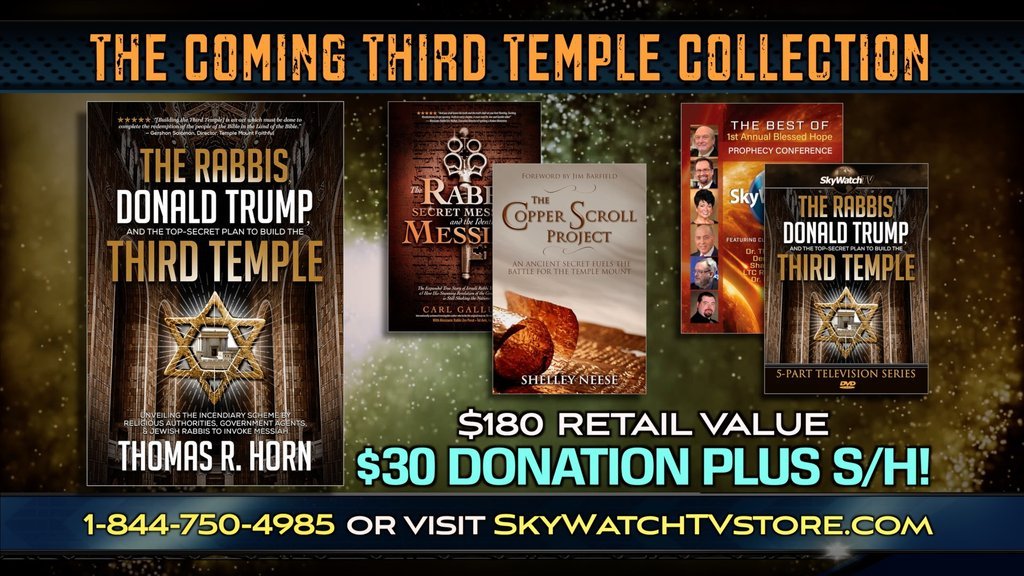