While most scientific fields are focused on making the possibility of traveling to and settling on Mars a reality, Scott Solomon, an evolutionary biologist and professor at Rice University, is contemplating about the planet’s impact on the human species. In an interview with Inverse, Solomon explained that the various evolutionary changes in humans could occur at a much faster rate on Mars than they would on Earth. Within a generation or two, he predicted that human colonizers could already display changes to adapt to the new environment… (READ MORE)

DR. THOMAS HORN INVITES YOU TO BE A MEMBER OF THE VIP FOUNDERS GROUP! LEARN MORE HERE! 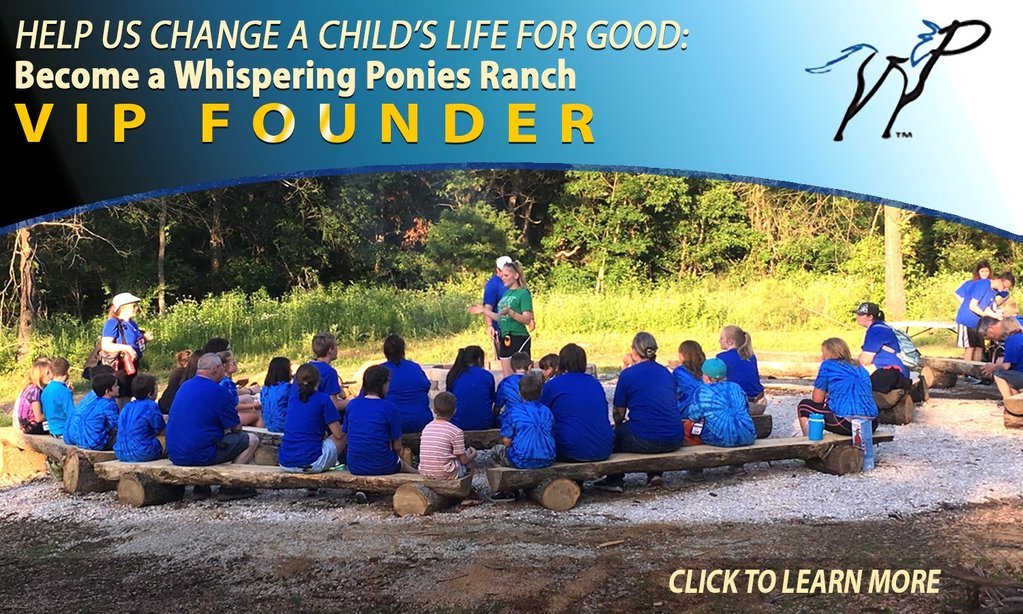 DR. THOMAS HORN INVITES YOU TO BE A MEMBER OF THE VIP FOUNDERS GROUP! LEARN MORE HERE!