Safe production of gene-edited babies could be possible in just one or two years, and the head of China’s leading genetic research programme says the need is now urgent for international regulations to prevent the technology being used as a weapon of mass destruction. Professor Yang Hui said his team had achieved a major breakthrough, tripling the efficiency of a new gene editing tool that can modify DNA in human embryos with unprecedented precision and safety. “The technology is similar to weapons and drugs. Immoral use, such as the creation of a super-baby, should be banned forever,” Yang said… (READ MORE) 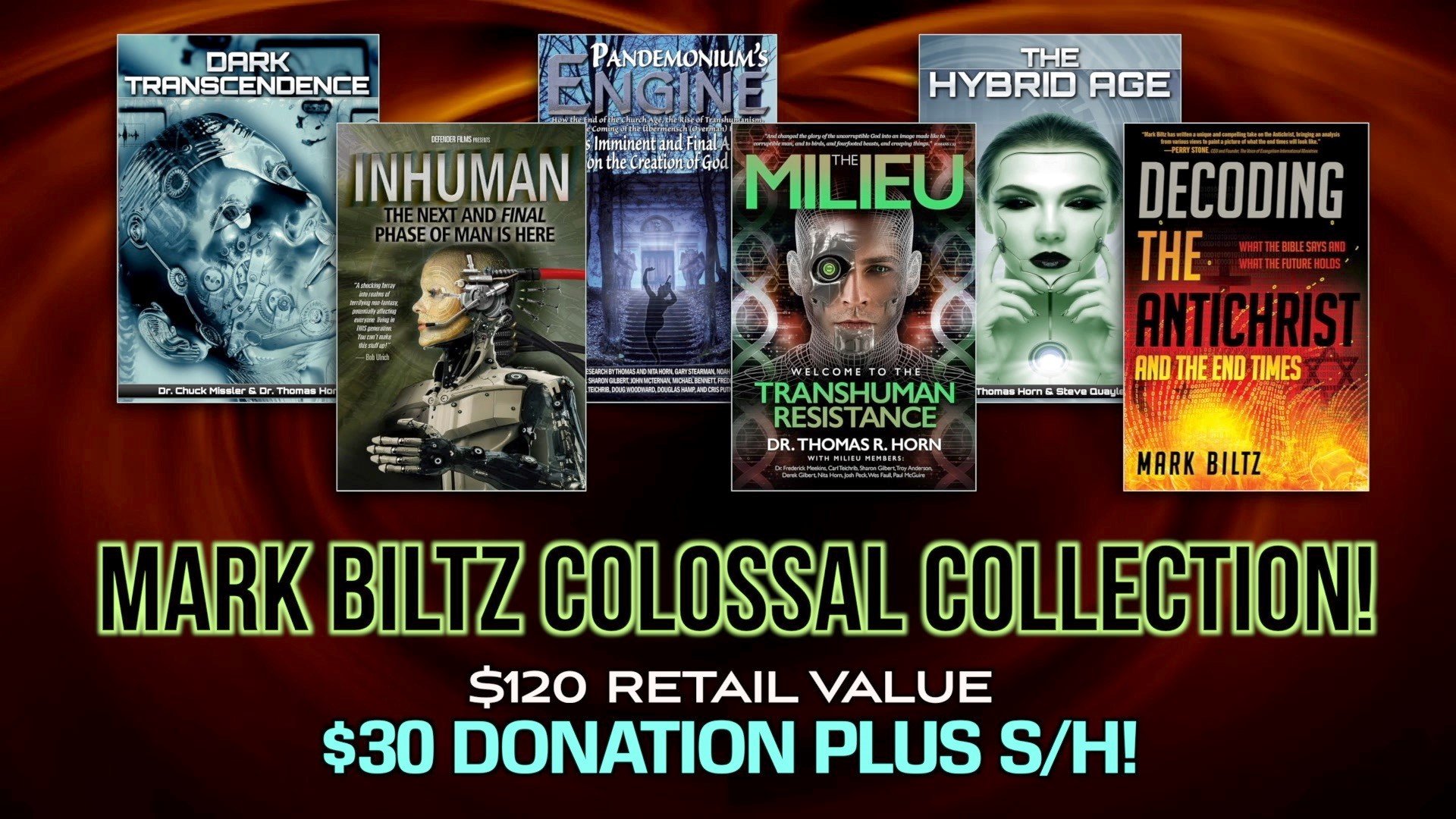