Geopolitical events increasingly indicate that an “alliance of evil” would emerge between Russia and China as President Xi Jinping seeks world domination, retired Army Lt. Col. Bob Maginnis said on Saturday. “I identify 16 indicators in an alliance of evil that we’ve seen time and again over the last few years and they tend to be increasing,” he said while appearing on “Cavuto Live.” He and Fox News host Neil Cavuto were discussing oddities in Russian and Chinese military movements — including Russian and U.S. warships almost colliding in the South China Sea… (READ MORE)

FREE! GET “ALLIANCE OF EVIL” IN COLLECTION FREE! 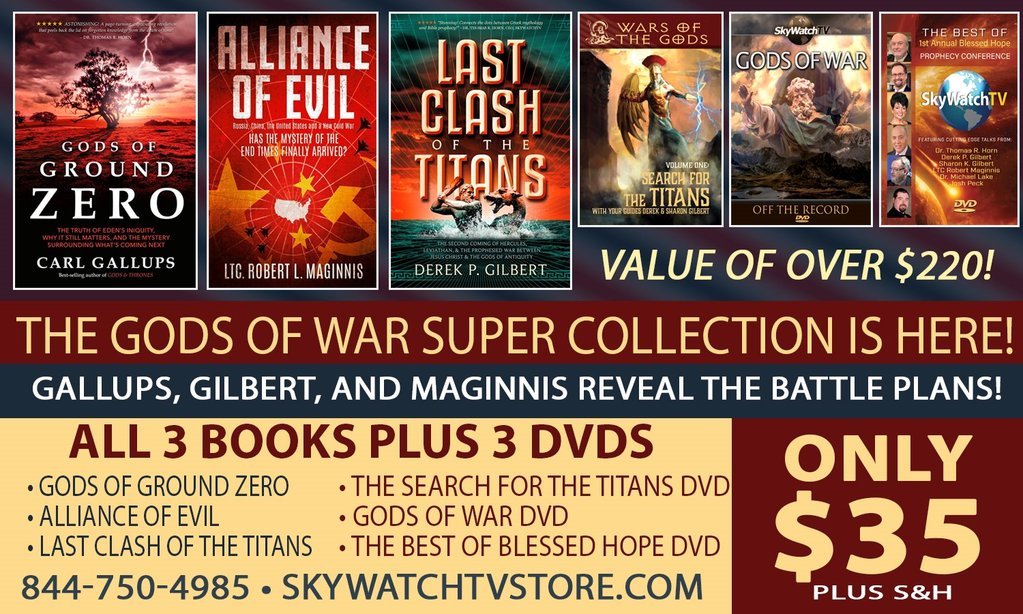