Pyramid-like structures have stunned archaeologists with evidence of bloodcurdling neolithic rituals. These “pyramids” are believed to predate the Great Pyramids of Giza by thousands of years. Archaeologists estimate the tombs were built between the 4th and 3rd millennium BC, making them at the very least a thousand years older than the Pyramid of Cheops. This was the time of the Stone Age, or the neolithic, when well-defined cultures were emerging across Ancient Poland… Archaeologists who examined these entrances were stunned to discovered the remains of gnawed on human bones. And a few more clues from the past reveal the unfortunate denizens were likely eaten by whoever killed them… (READ MORE) 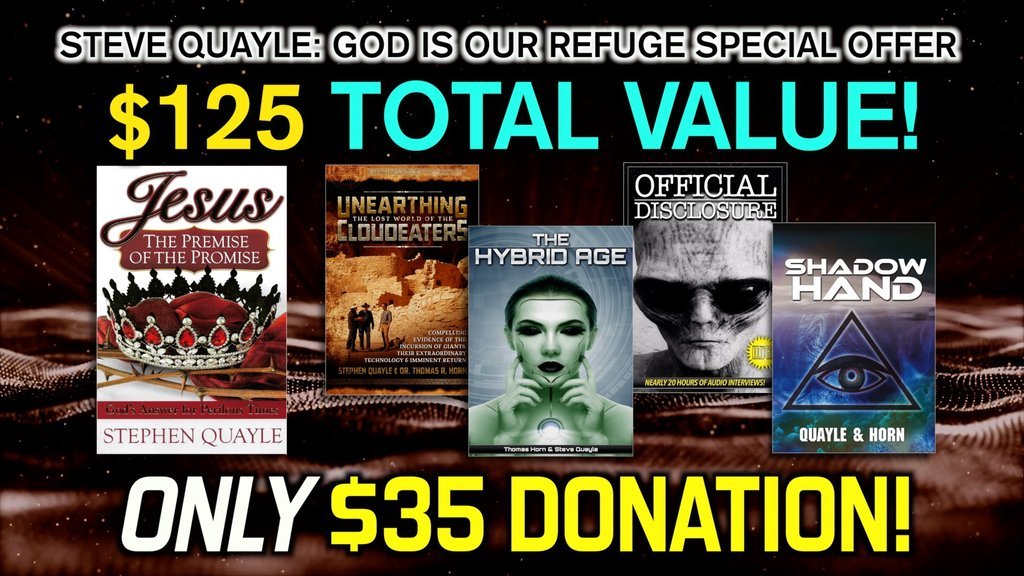