A recent display in Switzerland brought together elements of a New World Order, Idolatry, and experiments in Quantum physics. Ten days ago, a 20 foot-tall replica of Roman Victory Arch of Palmyra was unveiled for a 12 day display in Bern, Switzerland commemorating the 70th anniversary of the Swiss Commission for the United Nations Educational, Scientific and Cultural Organization (UNESCO). The date seems random however June 21 is the summer solstice, a major day in the calendar for the form of idolatry which focuses on sun-worship. Its current location in Bern brings it to within 100 miles of The European Organization for Nuclear Research, known by the acronym CERN, which operates the largest particle physics laboratory in the world. CERN performs the most cutting edge experiments in quantum physics, some of which are quite controversial. In 2009, Sergio Bertolucci, Director for Research and Scientific Computing at CERN, briefed reporters about some of the possible implications of an experiment labeled AWAKE. He speculated that the experiment could possibly open portals into the “unknown”. “Out of this door might come something, or we might send something through it,” Bertolucci was quoted as saying… (READ MORE) 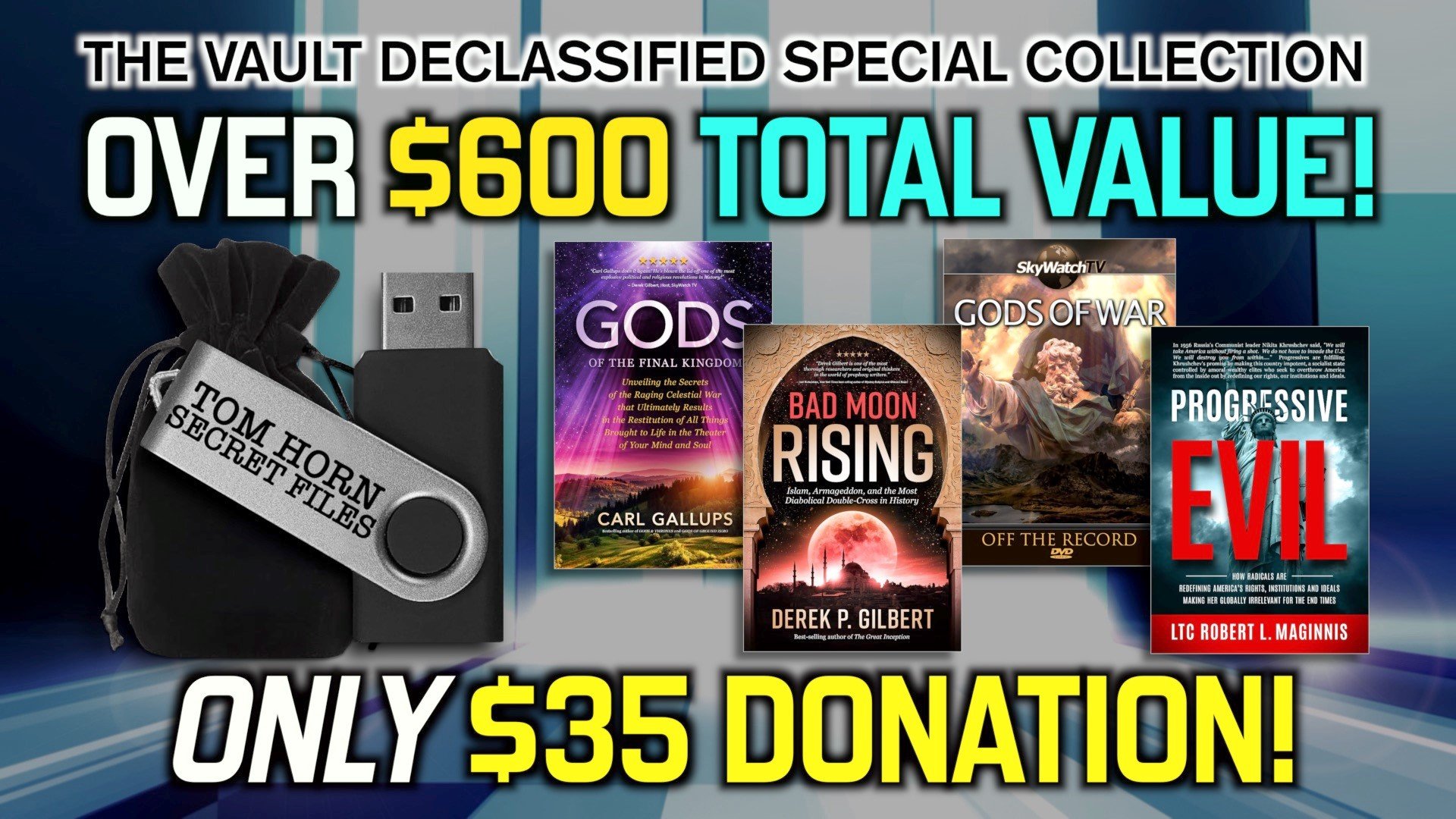