A top- ranking Saudi diplomat told Globes on Friday that Trump’s ‘Deal of the Century’ includes a “clear path leading to complete Palestinian independence”. The anonymous Saudi official explains that although he speaks on his own behalf, he also claims that many other officials in the Saudi government agree with his sentiments. He explained that Saudi and the Crown Prince have an interest in assisting the Palestinian leadership and see it as a “responsibility”. They are trying to press the PA leadership to “seriously examine the political and economic plan”.  “We also have reservations about the American proposals on a number of issues, especially Jerusalem and Haram al-Sharif (the Temple Mount where a Third Temple would be built), but we are convinced that even the most complex questions can be solved when the stomach is full and life is calm,” he said… (READ MORE) 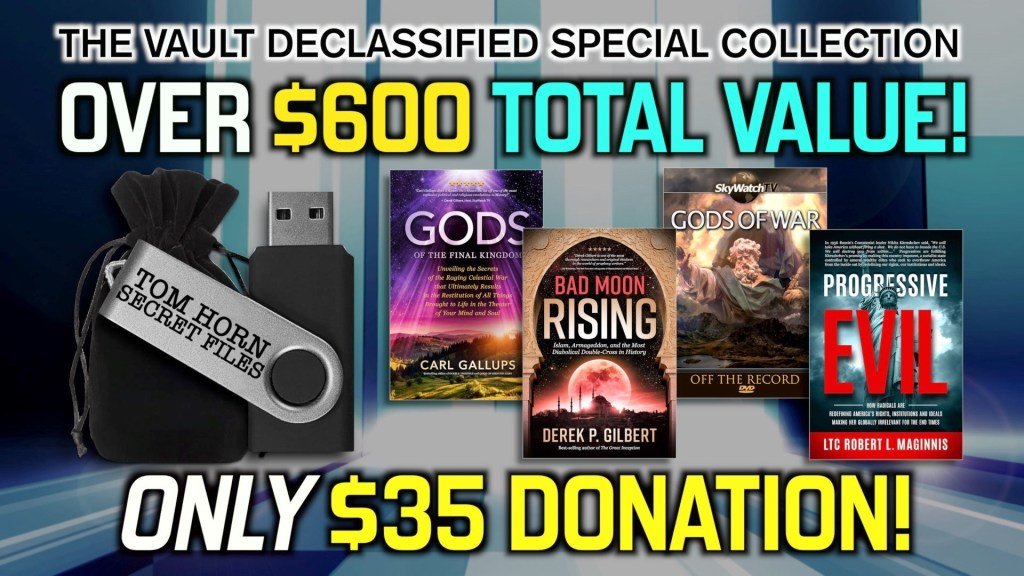