If swarms of enemy small attack boats armed with guns and explosives approached a Navy ship, alongside missile-armed drones and helicopters closing into strike range, ship commanders would instantly begin weighing defensive options – to include interceptor missiles, electronic warfare, deck-mounted guns or area weapons such as Close-in-Weapons System. Now, attacks such as these will also be countered with laser weapons being added to the equation, bringing new dimensions to maritime warfare on the open sea. (READ MORE) 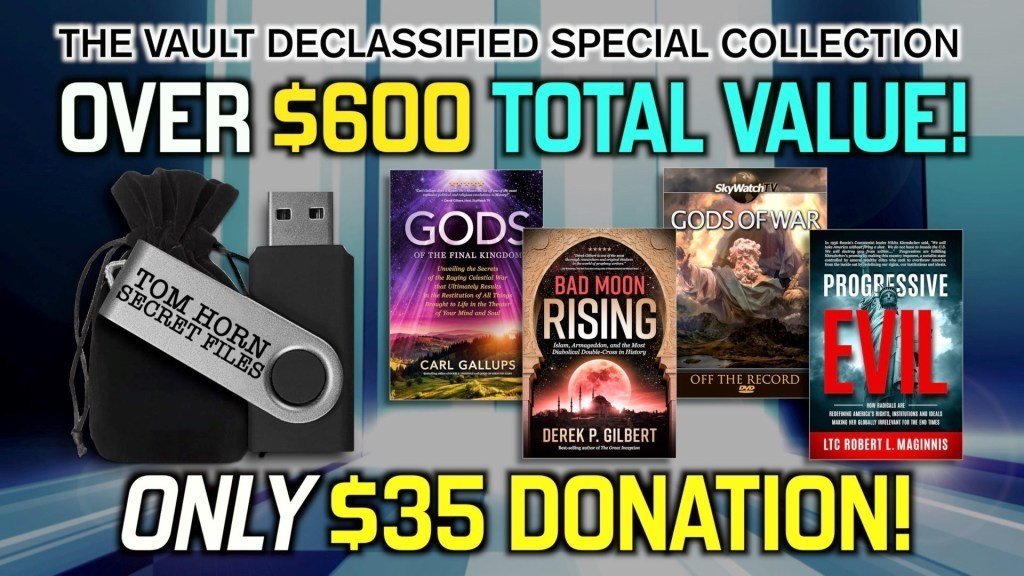