No, Netflix, “The Family” Is Not A Clandestine Vehicle For World Domination

As Netflix documentaries go, “The Family” is just about as outlandish as they come. The documentary lays claim the uncovering of a secretive religious organization, “The Family,” that it alleges has been secretly pulling the strings of the United States government for the past 80 years. The only problem is, they’ve been there the whole time. Indeed, the reviews have been filed, and the clickbait headlines are beyond ridiculous. “Inside the sinister sect that has infected western democracy,” declared the Guardian, while the Rolling Stone insisted that the documentary exposes an “insidious American theocracy.” (READ MORE) 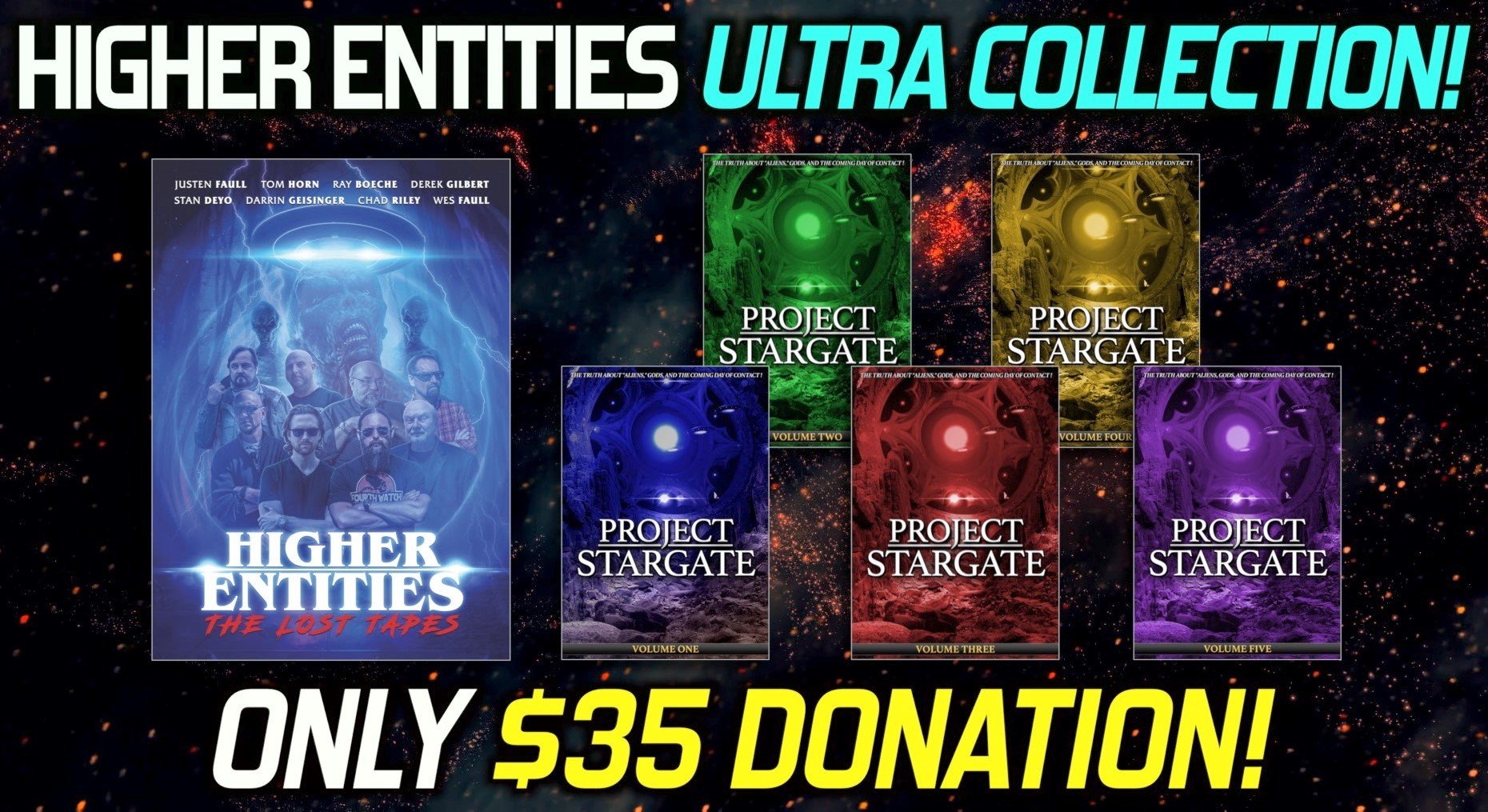