Rabbi Oury Cherki, head of the Noahide World Center, greeted his followers in a video clip on the occasion of “Humanity Day,” the holiday of the Noahides (also known as Children of Noah), which was last celebrated on the 27th day of the Hebrew month of Marheshvan (Nov. 10, 2017). According to Jewish tradition, it was on that day that Noah and his family emerged from the ark and received the seven commandments that apply to all human beings, among them the prohibitions on idol worship, on murder and on eating flesh torn from a living animal. When Noah left the ark, he built an altar and made a sacrifice. Which is why the Noahides eat grilled meat on their holiday. But who are these Noahides? They are members of a new religion, subordinate to Judaism, founded by rabbis from Israel, mainly from Chabad and the religious Zionist movement… (READ MORE) 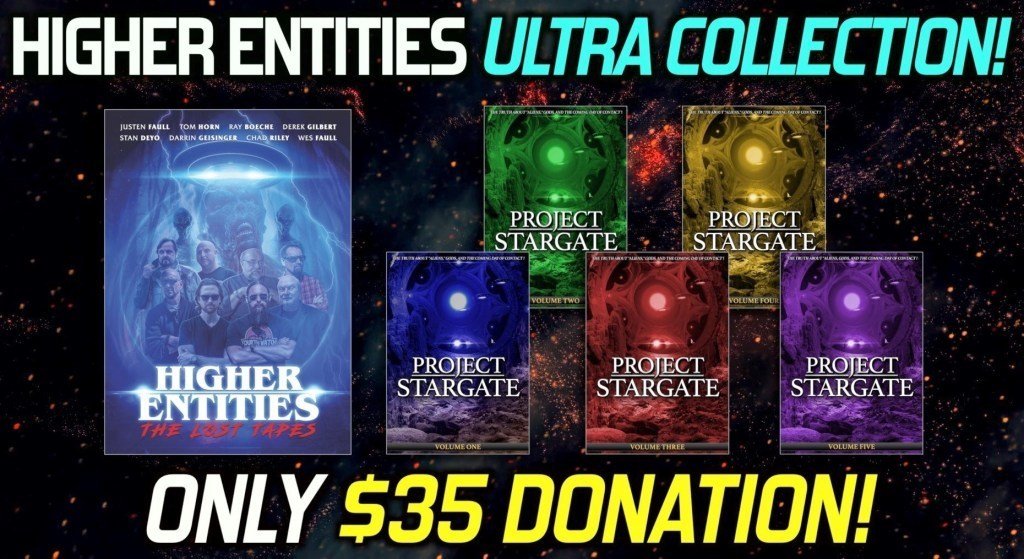