Bob Maginnis is a Washington, DC-based broadcast national security and foreign policy analyst with 24 years of extensive experience speaking on tough issues with most major broadcast and cable television and radio outlets including CNN and Fox News. He is an author and columnist with more than 800 published articles on national security and geopolitical issues.

Bob’s book Never Submit, from Defender Publishing, outlines how a very fanatical militarized Islamist region that soon might be armed with nuclear weapons threatens the world with atomic terrorism and the same insidious conditions that promote Christian genocide there could spread to America. In another newer work from Defender, Future War: Super Soldiers, Terminators, Cyberspace & the National Security Strategy for 21st Century Combat, a sobering portrayal of the future chaotic world order details the most daunting of threats and a detailed recommendation on tackling these overpowering challenges. And his latest book, Alliance of Evil, is a must-read for military personnel and civilians alike.

Robert Maginnis was a network news analyst during Operation Iraqi Freedom and served as a member of Secretary of Defense Donald Rumsfeld’s retired military analyst program from 2002 to 2006.  Bob is a long-time Pentagon insider having served as an active duty officer on the task force that wrote the homosexual exclusion policy in 1993, “Don’t Ask, Don’t Tell,” and for the past 14 years he is back in the Pentagon as a project manager supervising a team of international affairs experts as well as directing an Army War College-hosted course training Army officers to plan engagements with foreign partners.

Extensive work experience in Europe, Africa, Asia, and the Middle East provides a backdrop for his current service as the vice president for operations and project manager at the Pentagon for MESMO Inc., a Maryland-based small business that specializes in language services, intelligence analysis and security cooperation for the U.S. Government.

Bob has extensive policy experience having served as a vice president for policy at the Washington, DC-based Family Research Council where he focused on human rights, religious freedom, illicit drug policy, foreign affairs and national security.  In that capacity he advised senior government officials, spoke internationally and worked with international bodies such as the United Nations.   He remains the FRC senior fellow for national security.

He is a graduate of the United States Military Academy at West Point and the Naval Postgraduate School at Monterey.  His special military training includes Ranger and airborne schools, Command & General Staff College and the U.S. Army War College Strategist Course as well as the Defense Language Institute.

Bob and his wife have two grown children. 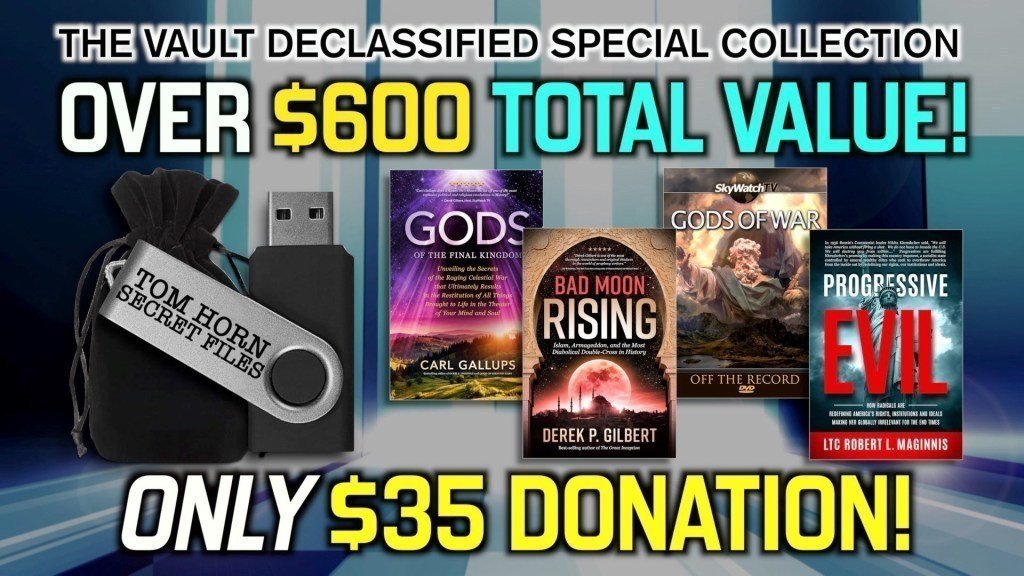