At a Tuesday cabinet meeting, Prime Minister Benjamin Netanyahu welcomed the remarks of the foreign ministers of Bahrain and the United Arab Emirates (UAE) condemning Hezbollah’s aggression. “This sounds like the Messianic times,” the prime minister said. “But it shows the fundamental change taking place in the Middle East. The Arab world also understands that the Iranian aggression endangers not only Israel, but the entire region as well. I call on additional countries to come out against the aggression of Iran and its proxies.” (READ MORE) 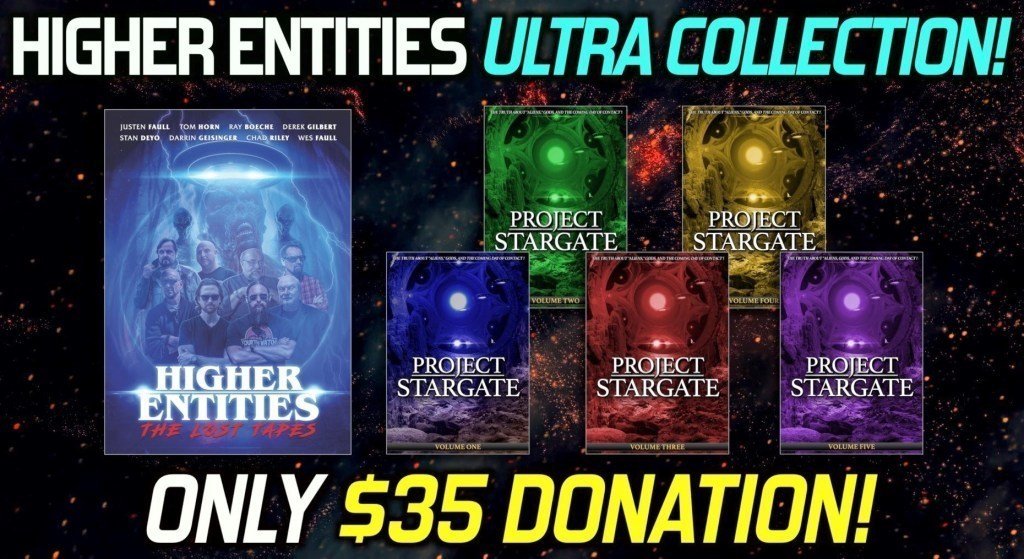