SKYWATCH NOTE: Our original book Petrus Romanus is one of the most plagiarized works in modern history. The latest example comes from the Express and their article on the end of the world as forecast almost 900 years ago. The prophecy ends: “In the final persecution of the Holy Roman Church there will reign Peter the Roman, who will feed his flock amid many tribulations, after which the seven-hilled city will be destroyed and the dreadful Judge will judge the people. The End.” The father of the current pope was Pietro, or Peter, and was from Italy even though the family moved to Argentina. The prophecy of the popes was first published by Benedictine monk Arnold Wion in 1595, attributing the claims to Malachy… (READ MORE) 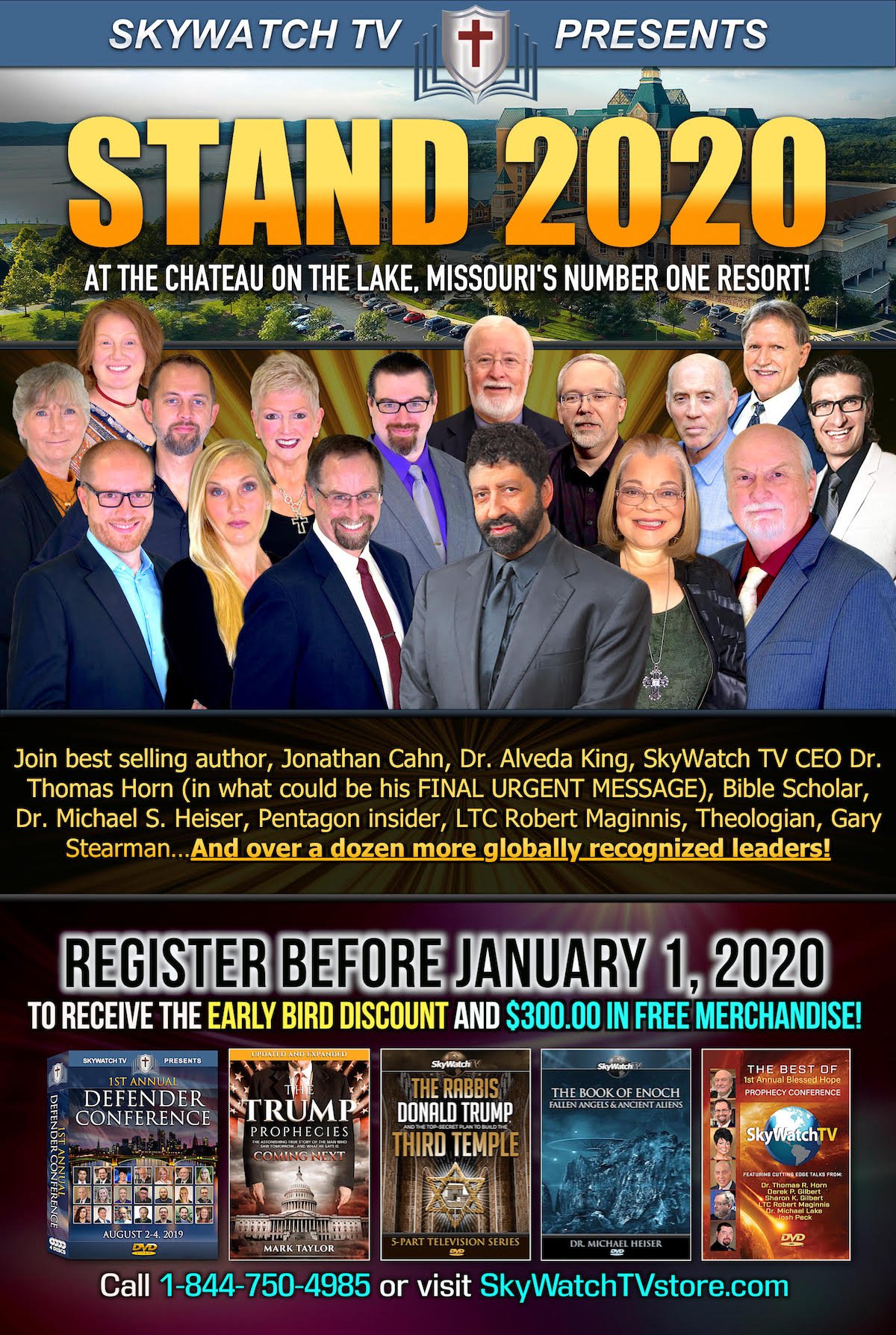