According to Rebecca Felgate, the narrator of the video, the effects of the impact would depend on the size of the asteroid. If it is as big as the one that caused the dinosaurs’ extinction, which is about 50 miles in diameter, then it would certainly trigger a massive eruption that will have a worldwide effect. “If it did hit Yellowstone, then it would likely affect the volcano, likely causing a lava eruption and it would be a nightmare,” Felgate said. Like the asteroid that wiped out the dinosaurs, a 50-mile asteroid will be powerful enough to set off numerous volcanoes around the world. The plumes of ash and debris from these simultaneous eruptions will cover the atmosphere and block out the Sun, forcing a nuclear winter all over Earth… (READ MORE) 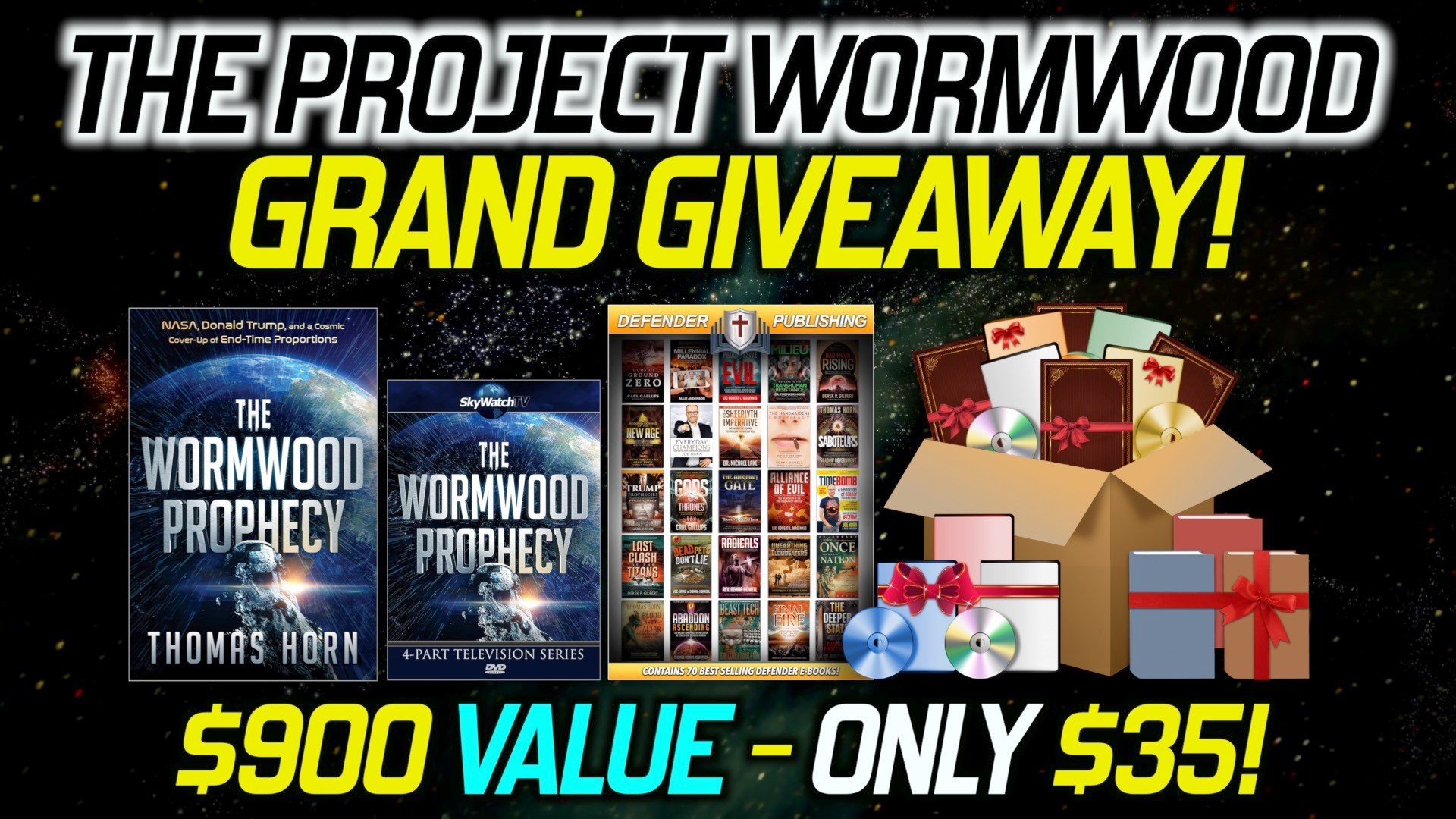