With No Laws To Stop Them, Defense Firms Are On Track To Make TERMINATOR Robots Reality

Weapons built by defense manufacturers that can think for themselves are getting smarter, which mean the much-feared killer robot could be a reality sooner than later. That’s the warning contained in a new report from Pax, a nonprofit based in the Netherlands that campaigns for peace around the world. Killer robots, or lethal autonomous weapons systems, are designed to make life-or-death decisions on their own, without human control. It’s a worrying leap that’s been called the “third revolution in warfare,” after gunpowder and the atomic bomb. Both activists and military leaders have called for international regulations to govern these weapons, or even ban them outright, but key governments—like the United States and Russia—have so far resisted. (READ MORE) 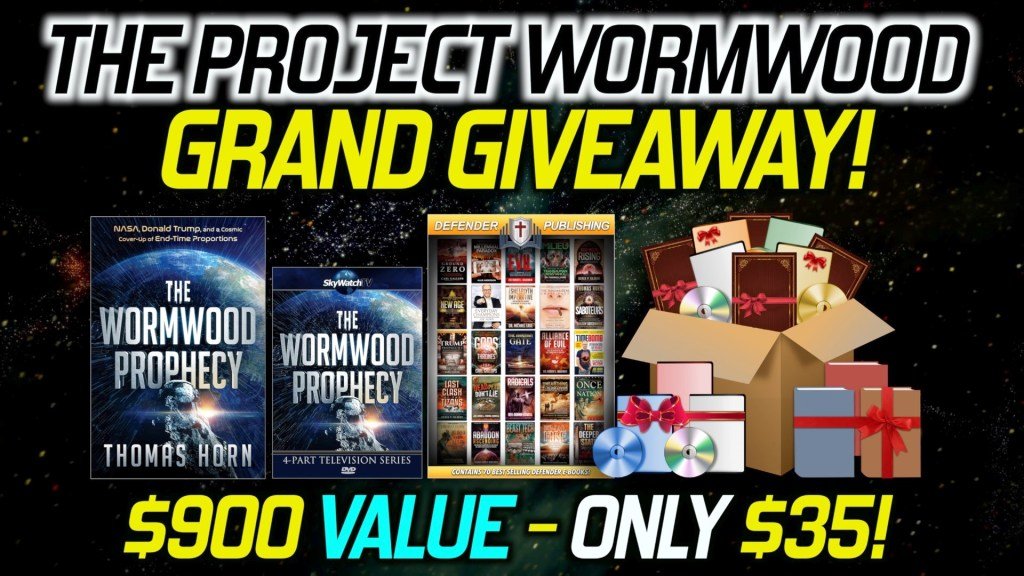