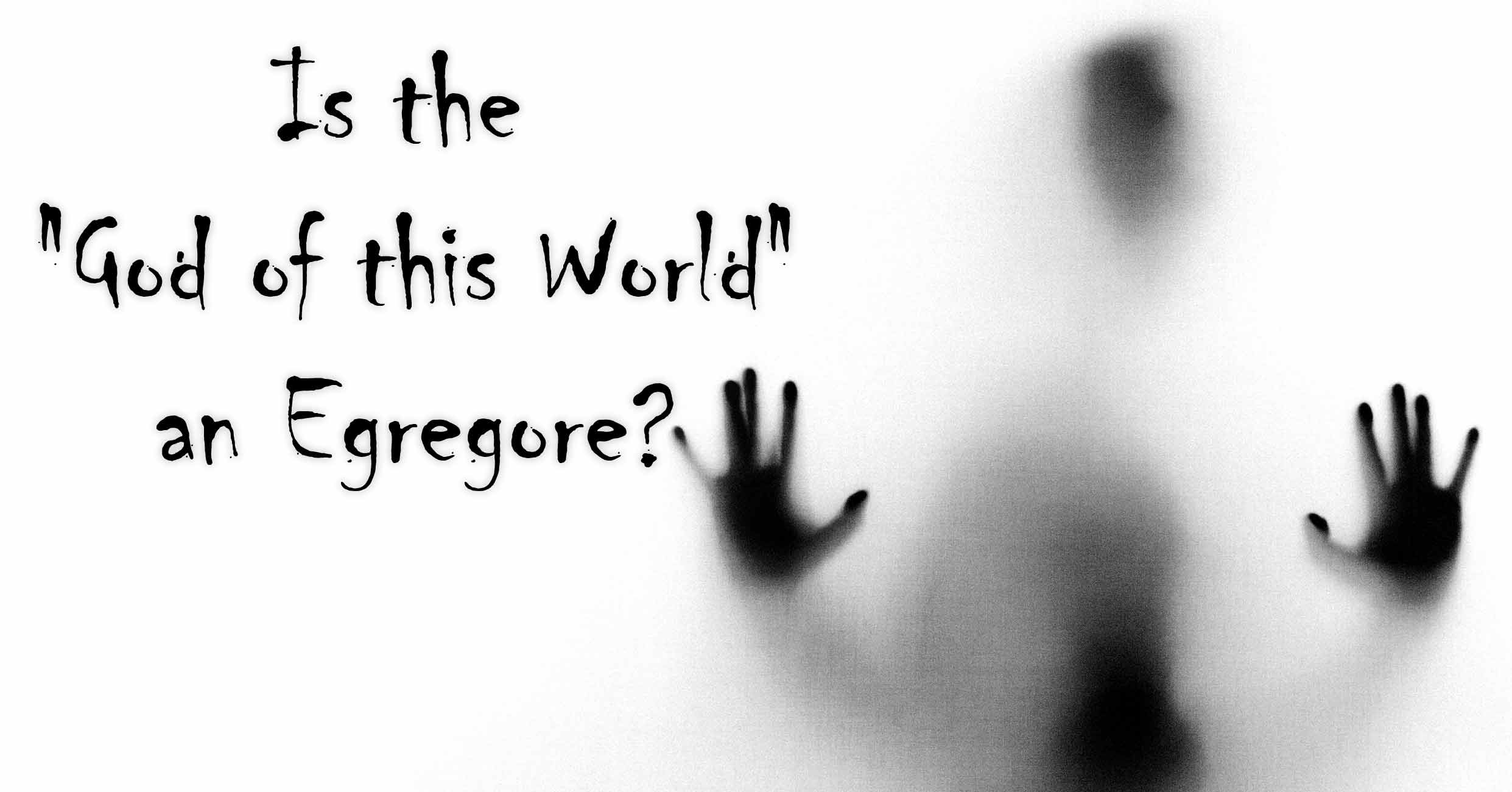 IMPORTANT EDITOR’S NOTE: Starting with natural events most people can comprehend then ultimately leading to the supra-natural, this online investigative series highlights just a hint of the groundwork covered in Dr. Thomas Horn’s upcoming expose, Shadowland (FROM DEFENDER PUBLISHING IN MARCH).

In January 2018 in my book Saboteurs and subsequent documentary Belly of the Beast, I worked with beltway intelligence insiders to unmask an occult underbelly operating behind many “deep state” Washington DC power brokers and establishment career politicians—what we might call “Shadowland’s Egregores” (more on that later in this series). But I began by pointing out how, on January 20, 2017, with four of his predecessors listening—George H. W. Bush, Bill Clinton, George W. Bush and Barack Obama—newly elected US President Donald J. Trump “spoke straightforwardly to establishment, bureaucratic, deep state, shadow-government elites in a way nobody had seen or heard before. He made it clear that his agenda had not ended on the campaign trail and that he had gathered on the West front of the Capitol to announce more than the orderly and peaceful transition of power from the Obama administration to his.”[i]

Trump went on to explain to his massive American audience and former executive branch leaders that he did not plan to merely transfer power from one administration to another but rather intended to strip authority from Washington, D.C. and to return it to the American people.

“For too long,” he stated boldly, “a small group in our nation’s Capital has reaped the rewards of government while the people have borne the cost. Washington flourished—but the people did not share in its wealth. Politicians prospered—but the jobs left, and the factories closed. The establishment protected itself, but not the citizens of our country. Their victories have not been your victories; their triumphs have not been your triumphs; and while they celebrated in our nation’s Capital, there was little to celebrate for struggling families all across our land. That all changes—starting right here, and right now, because this moment is your moment: it belongs to you. It belongs to everyone gathered here today and everyone watching all across America. This is your day. This is your celebration. And this, the United States of America, is your country.”[ii]

With that declaration of war introduced against powerful antagonists (both ancient and contemporary, visible and invisible), Donald Trump found himself immediately demonized by a Soros-funded Obama-era swamp machine (numerous sources including criminal attorney Robert Barnes concluded early on the shadow-man directly responsible for the deep state de facto coup attempt that America endured the first three years of Trump’s administration was none other than Barack Obama,[iii] and, in September, 2019 this was confirmed by the Department of Justice Inspector General’s report[iv]) whose ruling elites energized their brainwashing mechanisms against the great disruptor of the American empire, the SHADOWLAND permanent governing class, pushing the “Russia Collusion” narrative through incessant deceit, demagoguery, and mass hysteria aimed at insinuating the newly elected president had colluded with Russians to influence the 2016 election. Ironically, evidence eventually surfaced to confirm there really was massive Russian meddling and that it was not Trump but Obama and Hillary who had been hard at work behind the scenes with these enemies of the state treasonously weaponizing our intelligence agencies to subvert the U.S. electoral process.

This is not hearsay. Hundreds of documents showing the Obama Justice Department worked directly with Fusion GPS, the opposition research firm hired by the Clinton campaign to frame President Trump, was uncovered and released by government watchdog group Judicial Watch in 2019.[v]

As Andrew McCarthy for National Review put it:

There really was a collusion plot. It really did target our election system. It absolutely sought to usurp our capacity for self-determination. It was just not the collusion you’ve been told about for nearly three years. It was not “Donald Trump’s collusion with Russia.”

Here is the real collusion scheme: In 2016, the incumbent Democratic administration of President Barack Obama put the awesome powers of the United States government’s law-enforcement and intelligence apparatus in the service of the Hillary Rodham Clinton presidential campaign, the Democratic party, and the progressive Beltway establishment.

Plan A was to get Mrs. Clinton elected president of the United States. This required exonerating her, at least ostensibly, from well-founded allegations of her felonious and politically disqualifying actions.

Donald Trump himself has allegedly said Obama committed treason “by engineering a plot to spy on his presidential campaign, a move that led to the lengthy and politically explosive Russia probe.”[vii]

What Leftist Enemies of America Have Been Up To

During the 2016 elections, the Deep State sought to thwart all likelihood of Donald Trump being elected into one of the most powerful positions in the world—President of the United States of America. The narrative created and reported through the mainstream media was that the Trump campaign colluded with Russian officials to defeat Clinton. The storyline told to the American people solely focused on the fabricated connections of the future president with Russia, while ignoring and even making blatant efforts to cover up the actions of the Democratic party, Deep State, and Clinton.

Polls reported the Republican candidate would lose terribly in his plight to defeat democratic candidate Clinton in one of the most intriguing elections in the nation’s history. Though the former reality television star had a household name from shows such as “The Apprentice” whom many were familiar with as a real estate tycoon, his emergence into the political realm was a surprise to many, as his field of expertise seemed to be in the business realm rather than at 100 Pennsylvania Avenue. However, his quest for justice and truth was matched with resistance and force from the underlying Deep State as they sought to eliminate the threat he posed of exposing evil and corruption.

It is widely understood that Trump’s style of delivery with his words in speeches and Twitter is not always conducted with the greatest amount of tact and poise. But it is this recklessness that also ignites a drive to not be overcome by a narrative fed to the mainstream media and delivered to the American people. “Fake News” has become a laughing point for some, but to those asking questions beyond what is given in their daily news update, the term “Fake News” holds water as they understand Trump does not seek to eliminate the First Amendment. Rather, he seeks to hold those responsible who have a duty and allegiance to the American people to protect the constitution.

What is reported and shaping the opinion and knowledge provided for the American public should be facts and not a fictitious narrative to appease the agenda and cover up of the Deep State Elite’s ties to power and economical control. The Society of Professional Journalists Code of Ethics is to “seek truth and report it, minimize harm, act independently, be accountable and transparent.”[viii] Yet the media of today’s America has lost its alliance to such credibility.

The 2020 presidential elections are fresh grounds for battle and the attempted removals of the president. It is an opportunity to recreate the elections of 2016 and frustrate his chances at a second term.

Viewed in chronological order, the Russia Trump Hoax was not just an elaborate plan to disrupt the success of the 45th president, it was also a running narrative to cover up the evil actions of those in power in the swamp of Washington, DC—most notably, those of Clinton.

NEXT UP: The Clinton Investigation 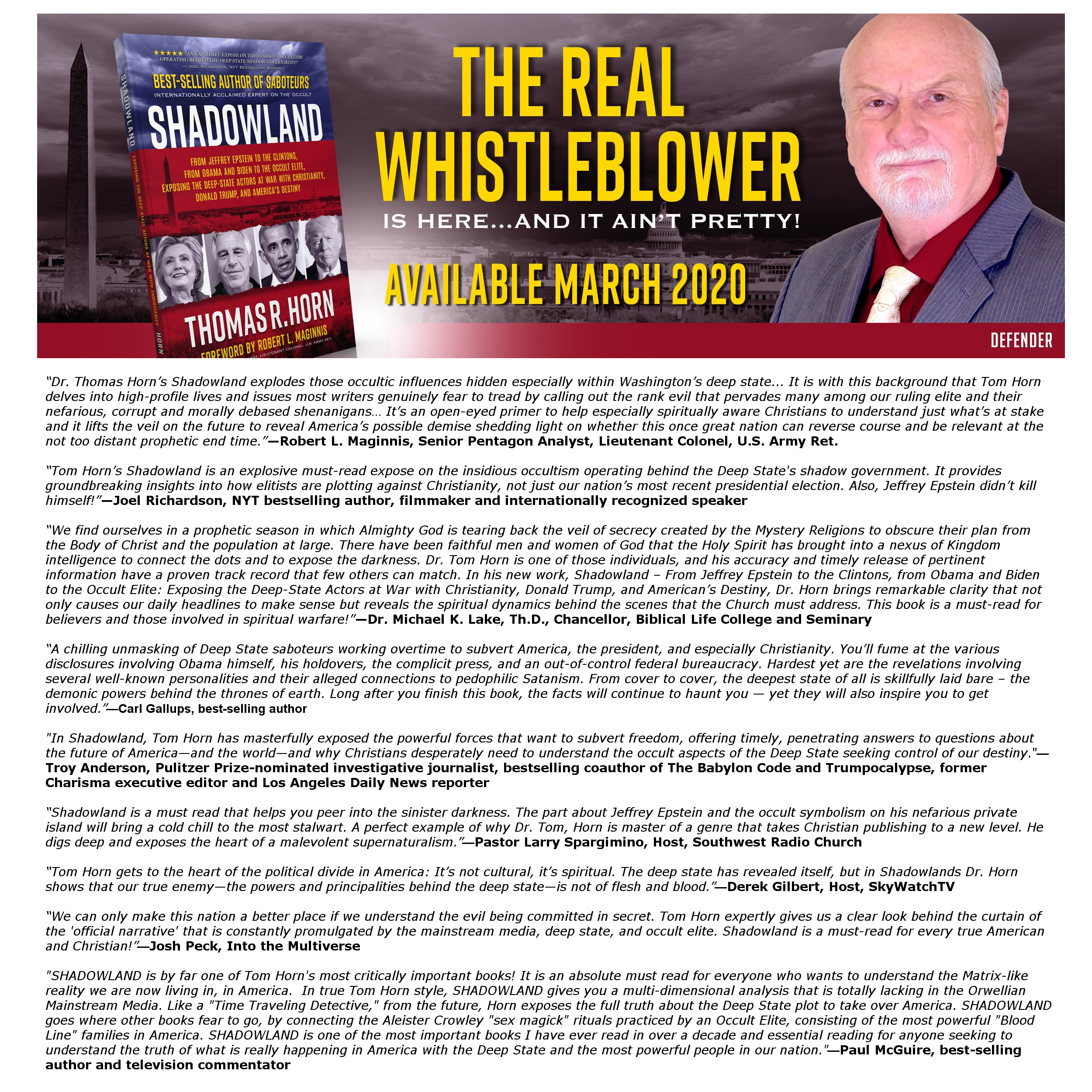