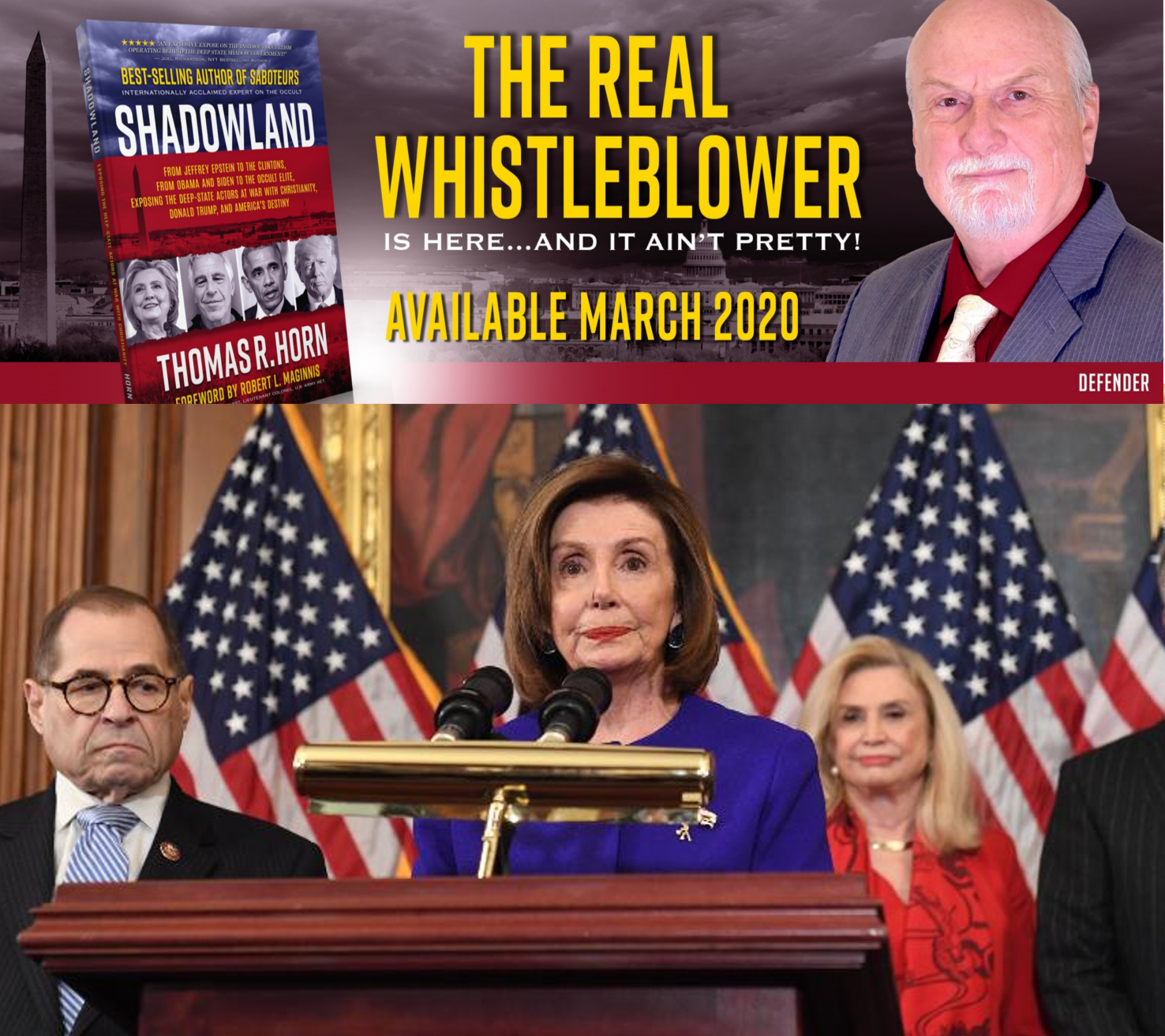 The real explanation for Pelosi’s sudden flip to move forward with an official impeachment inquiry related to President Trump is that those in the know — in the intelligence community, on congressional committees, and even in the Democratic mouthpiece media with their Deep State sources — warned her in early September of the potential political catastrophe that would ensue as a result of the devastating revelations in both the Inspector General’s report on the FBI’s abuse of the FISA process and U.S. Attorney John Durham’s more comprehensive investigation into the origins and perpetuation of the bogus “Russian collusion” narrative. That transparently preposterous conspiracy theory, cooked up by the Clinton campaign as an explanation for their disastrous loss, was then propagated with help from the exiting Obama administration, the intelligence community, anti-Trump operatives in the federal bureaucracy, and of course Democratic members of Congress and their lapdog allies in the mainstream media. Both of these reports will confirm every one of Donald Trump’s allegations of a baseless witch hunt orchestrated by the Deep State to overturn the results of the 2016 election. In order to preemptively mitigate the political fallout, Democrats had to go on the offensive and accelerate impeachment proceedings, no matter how flimsy the pretext… (READ MORE)

OVER $900.00 IN FREE MERCHANDISE TO GIVE AWAY AS NEW YEAR GIFTS OR TO KEEP FOR YOURSELF!!!

BIGGEST GIVEAWAY IN OUR HISTORY! OVER $900.00 IN FREE MERCHANDISE TO GIVE AWAY AS NEW YEAR GIFTS OR TO KEEP FOR YOURSELF!!!