CRISPR, PRIME DNA EDITING, AND PLAYING GOD WITH OUR GENES: RETURNING TO THE DAYS OF NOAH (AS PROPHESIED) IS “AN EXISTENTIAL THREAT” 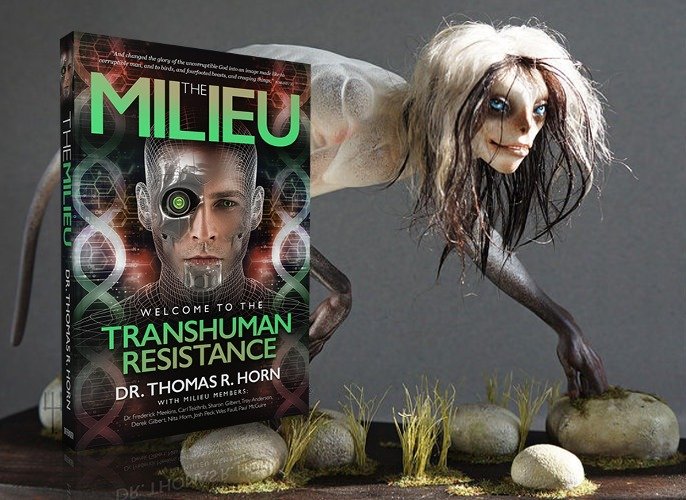 The head of the team behind “Prime Editing” called it “a step — and potentially a significant step — towards this long-term aspiration of the field in which we are trying to be able to make just about any kind of DNA change that anyone wants at just about any site in the human genome.” Did you catch that? “Any kind of DNA change.” “Any site.” Hey, no god-like pretensions here. That line reminded me of a TV show called “The Expanse,” which is based on a series of novels by the same name. In it, researchers stumble upon alien genetic technology with seemingly god-like powers. Despite not understanding the technology, they insist on playing with it. Even after millions die, the existential threat to humanity becomes clear, and the original researchers are killed or imprisoned, the rest of humanity still can’t resist trying to exploit the technology for their benefit. They scheme to get their hands on the technology themselves. It’s tempting to call this whole situation with CRISPR and Prime Editing “life imitating art,” but I suspect it’s other way around… (READ MORE)

OVER $900.00 IN FREE MERCHANDISE TO GIVE AWAY AS NEW YEAR GIFTS OR TO KEEP FOR YOURSELF!!!

BIGGEST GIVEAWAY IN OUR HISTORY! OVER $900.00 IN FREE MERCHANDISE TO GIVE AWAY AS NEW YEAR GIFTS OR TO KEEP FOR YOURSELF!!!